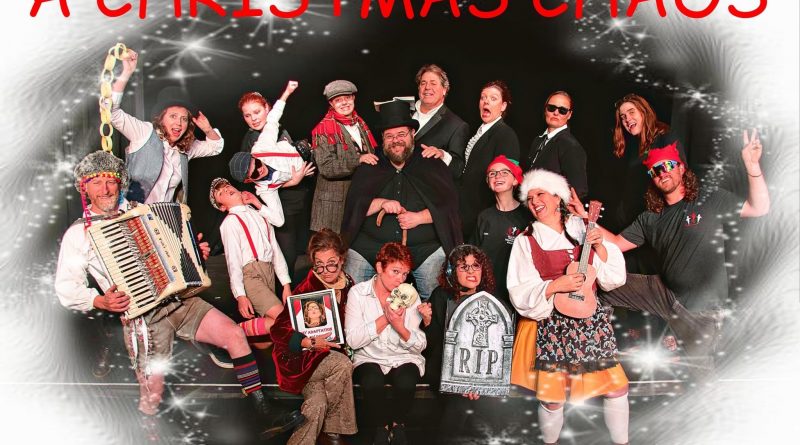 What’s the Prince William Little Theatre to do when the Royal Shakespeare Company doesn’t show up to perform their stirring rendition of A Christmas Carol? Well, they pull up their boot straps and attempt to put on a show with their fearless band of hapless actors and technicians as they pull together their own production in less than seven hours!

Have you ever heard rumors of backstage mayhem? Well, you’ll have yourself a delightful, comedy-filled taste! This extremely fast-paced, physical comedy proves that sometimes everything that CAN go wrong WILL go wrong!

What better way to relieve yourself of some holiday stress by going to the Theatre…or is it? Triple Threat Enterprises invites you to come to the West End Theater and find out!

Tickets online at www.westendtheatre.us or at the Box Office