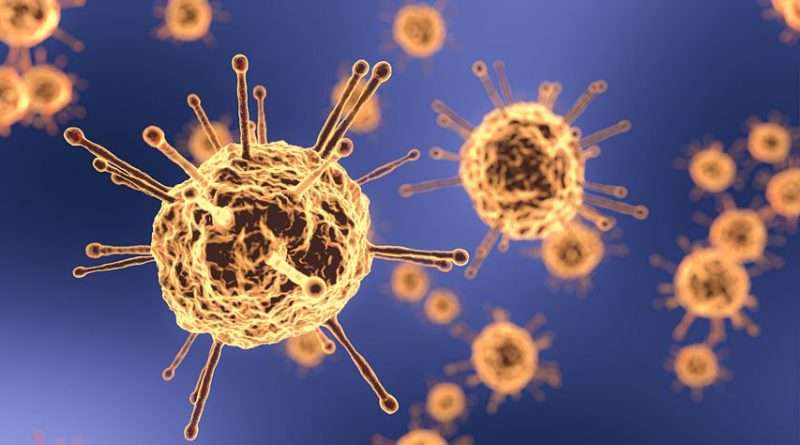 The Plumas County Public Health Agency announced this evening, Aug. 12, that there are 18 new cases to report. The health agency is posting positive test results twice a week — on Mondays and Thursdays. On Monday, Aug. 9, (the last reporting day) 19 cases were reported. The two reporting periods prior, 20 cases were reported each time.

The total confirmed number of coronavirus cases in the county to date is 849. 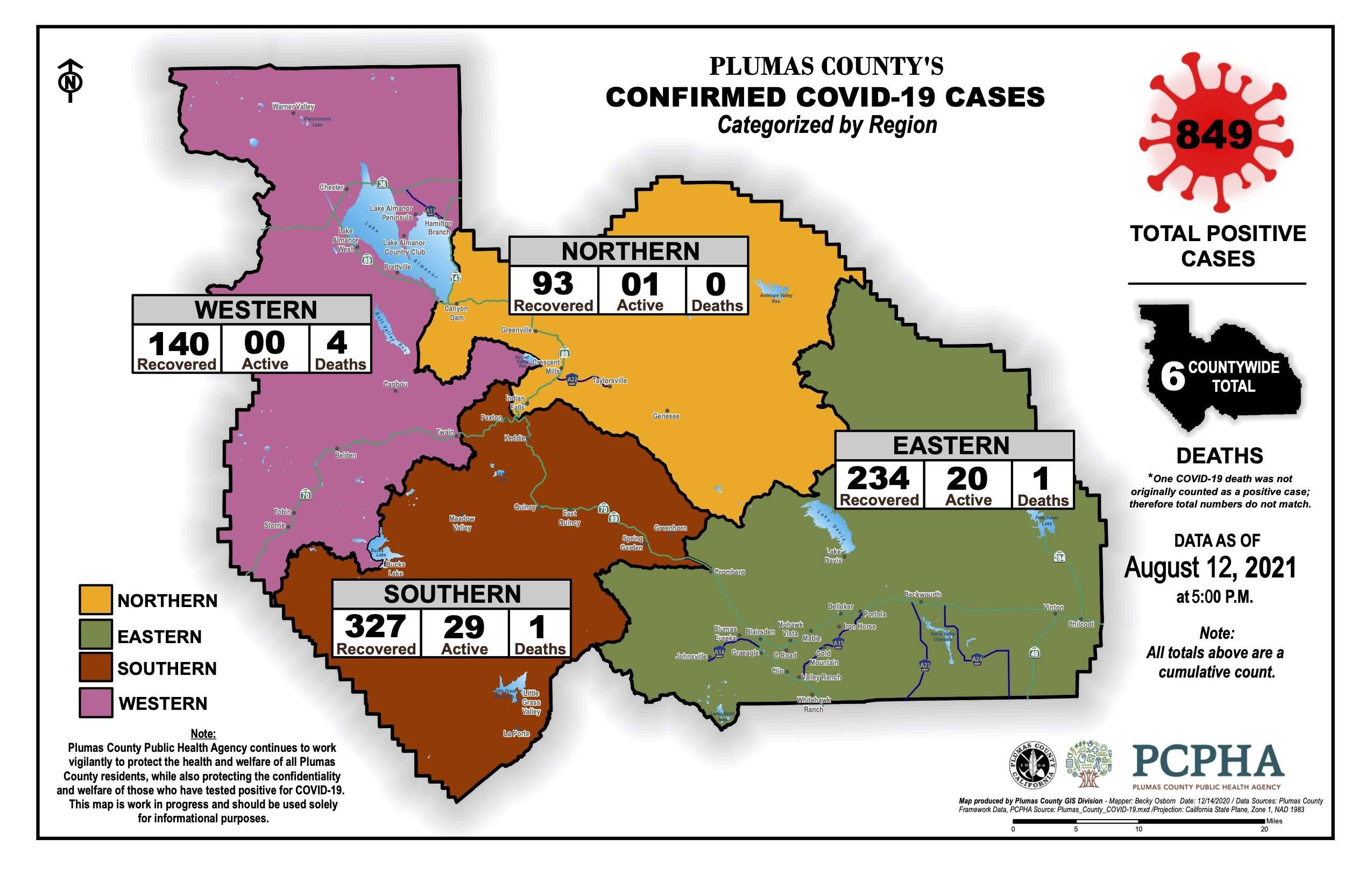