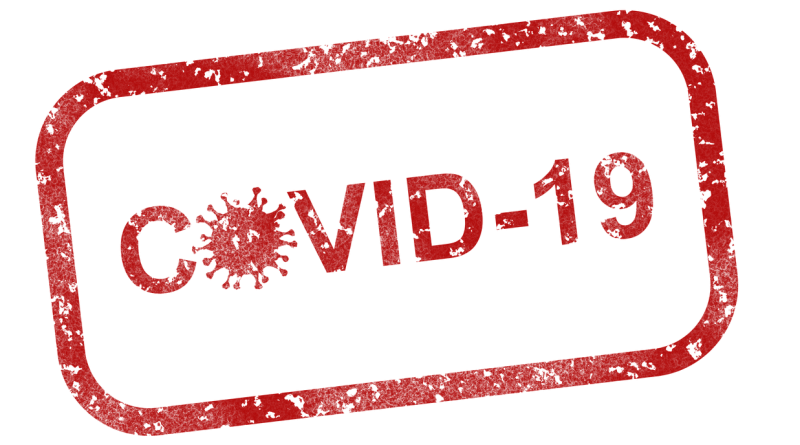 The Plumas County Public Health Agency announced this evening, April 22, that there are four new cases to report. The health agency is posting positive test results twice a week — on Mondays and Thursdays.

One resident from the Western Region (Chester/Lake Almanor) Confirmed on April 20.

One resident from the Southern Region (Quincy/American Valley): Confirmed on April 22. 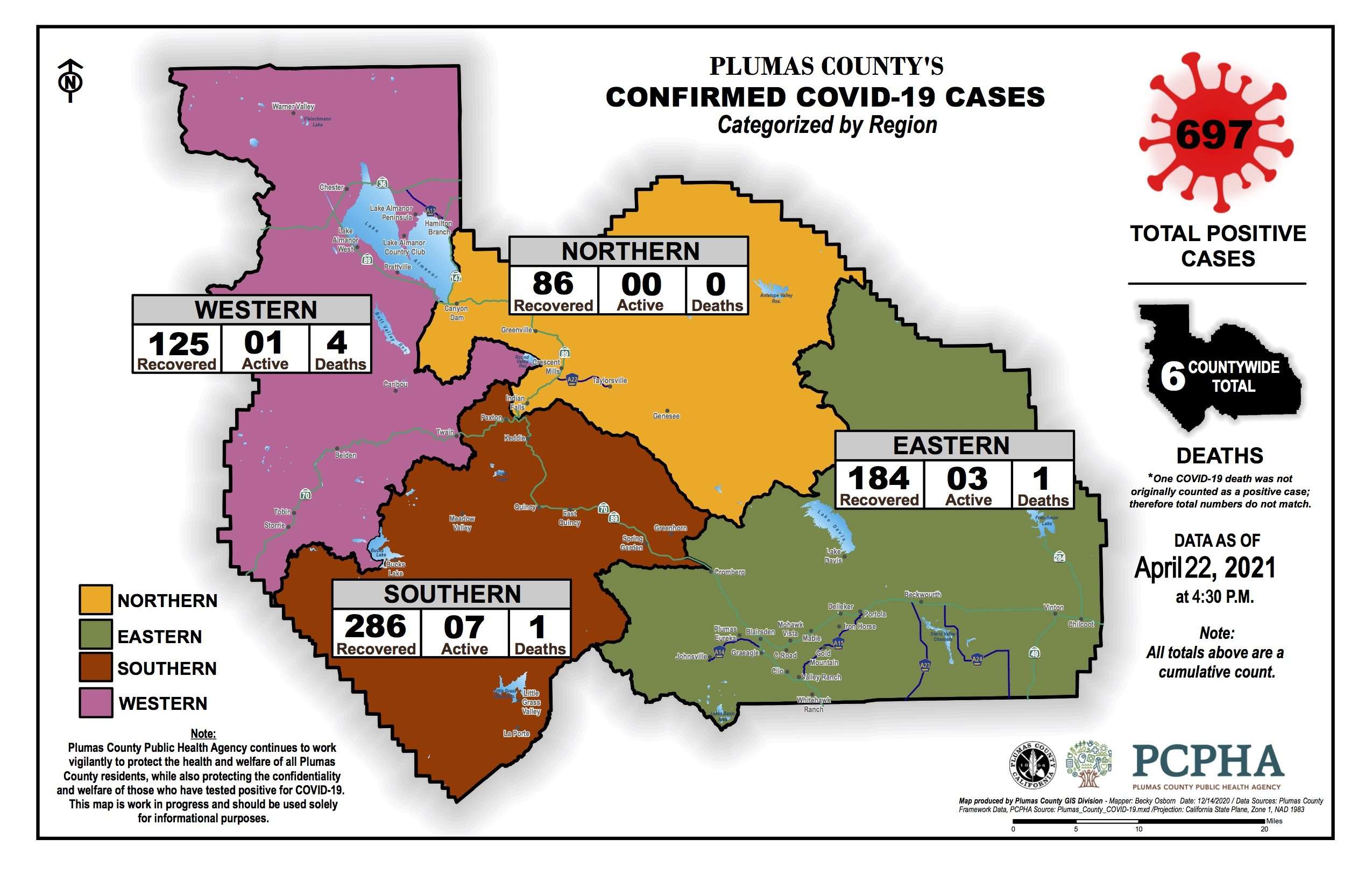