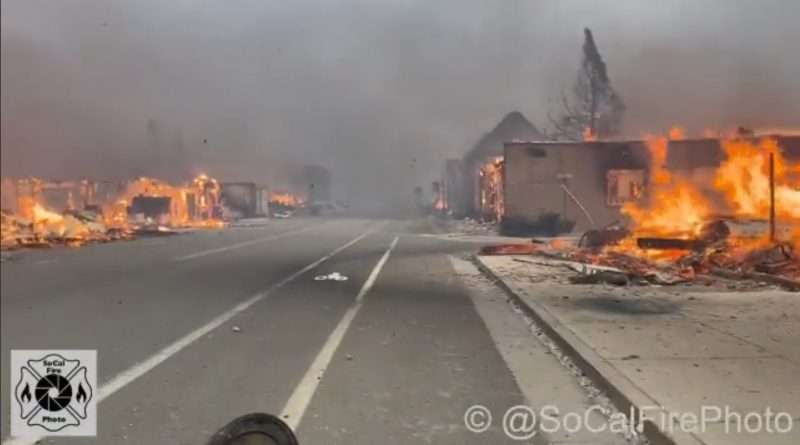 This photo was taken from Bidwell and Ann streets in Greenville this evening. SoCalFirePhoto
News
August 4, 2021August 6, 2021 Editor

Downtown Greenville is devastated. There had been speculation, but now there is video to prove it. It’s unknown just how far the devastation spreads; information is sparse and needs to be verified. But it’s safe to say that the Greenville everyone knows is gone.

Supervisor Kevin Goss, who represents the Greenville area and owns a business downtown, was upset but resolute. “I’ve been here since 1973 and I’ve never, ever been through anything like this,” he said. He had heard of some structures that had been destroyed but didn’t want to go on record until he saw the buildings with his own eyes. “This never should have happened,” he said.

This video was taken from Bidwell and Ann streets in Greenville. #DixieFire pic.twitter.com/vtAiYpy1Dl

Multiple structures including homes and businesses have burned. The library and Plumas Bank have burned.

As of an hour ago, the high school was still standing.

And what about Chester? The bakery on the west end of town – a familiar landmark to any who travel Highway 36 is gone. There were images of the fire bearing down on the airport. Again information is sparse and hard to verify.

What is known – the beast known as the Dixie Fire is growing. This afternoon it forced evacuation warnings for Clear Creek and Westwood in Lassen County, as well as Childs Meadow and Mineral in Tehama County. It is now the eighth largest fire in state history and as of tonight has consumed 278,227 acres and is reported to be 35 percent contained — but those numbers will surely change.

Tonight’s incident update provided by the unified command (Cal Fire and the USFS) was succinct, and addressed the weather challenges and the priorities of protecting structures in the greater Lake Almanor area (West Zone) and Greenville (East Zone), but it was short on any specifics.

The unified command has moved to live briefings every other day and the next one is scheduled for tomorrow night at 7 p.m.

However, Jake Cagle, planning operations section chief for the East Zone, gave a video update this evening at around 8:15 p.m. He reported that in the Silver Lake area above Meadow Valley, there were no new fire starts, but some smoke from the interior was visible to Quincy. Fire was holding well around the rest of the perimeter until it hit the Greenville area. He said crews were working in Greenville all day and there didn’t appear to be an imminent threat until about 4 p.m. when it slopped over the road system and got into Greenville. He said crews are doing structure protection but were hindered in that effort by trying to save people who didn’t evacuate. This is a reminder, he said of the situation — it is imperative to evacuate. Cagle said that people who have lived in the area a long time, think they know fire, but times have changed. “These are not the normal fires anymore,” he said. “It’s intense fire behavior … you need to get out.” 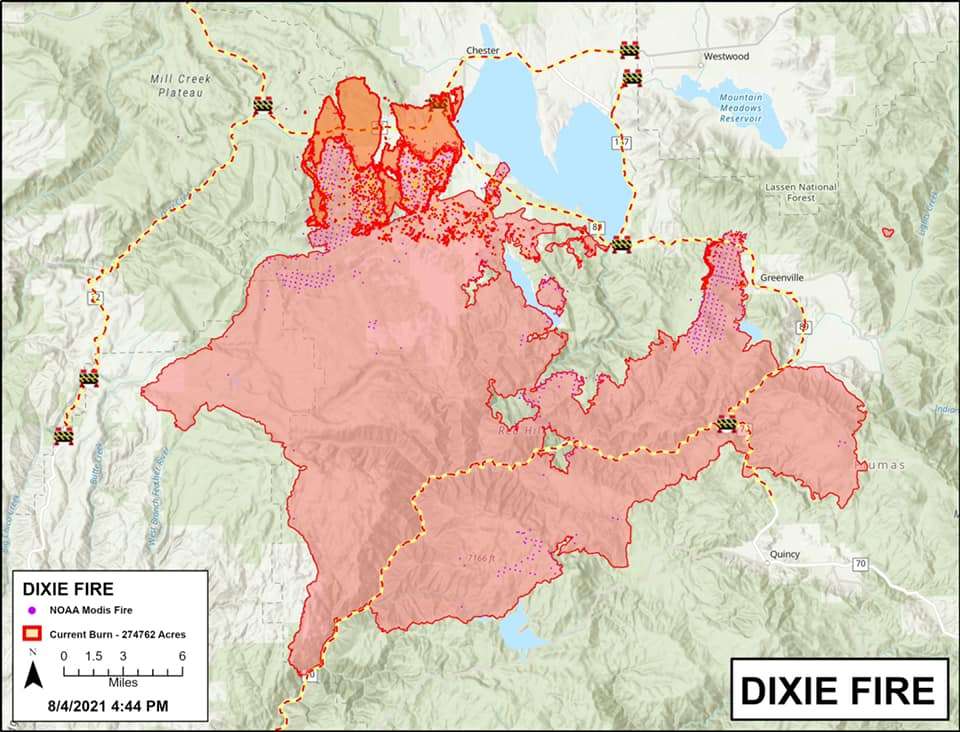 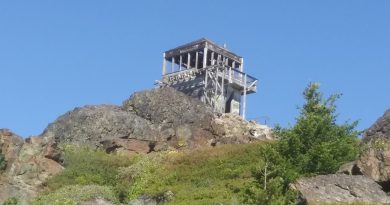 From the mid 1930s into the 1970s, lookouts for the Forest Service stood watch on Argentine Rock over Quincy to… 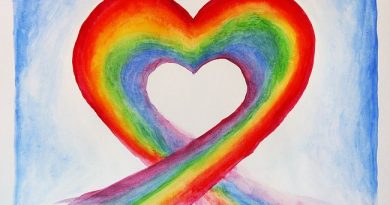 Plumas Youth Undivided is hosting a pride event on Friday, June 24, from 4-7 p.m. and invites the public to…

Another FRC Rodeo alum in the spotlight in Reno Rodeo days 3 and 4! 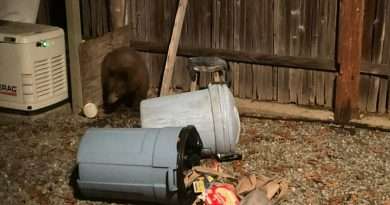 Summer is here in Plumas County and that means more visitors recreating in bear habitat, which increases the chance of…

The wait is over! It’s Hex Hatch time at Almanor