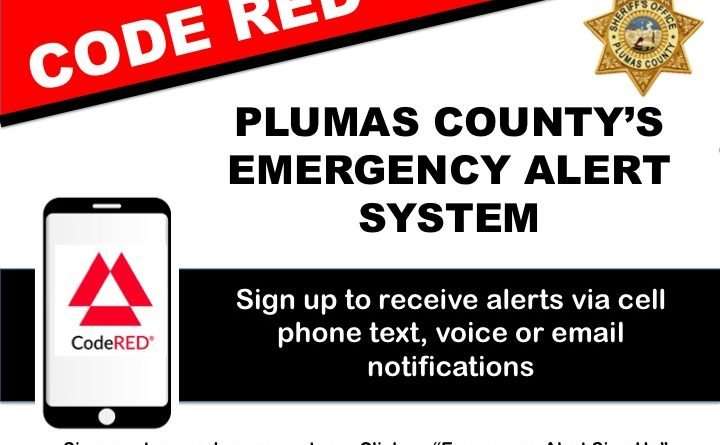 If there is anything to be learned over the past few days, it’s that no one is immune from wildfires.

California and other parts of the West are burning. The recent lightning storms ignited fires throughout central and northern California. Some were quickly extinguished, but some grew quickly to thousands of acres threatening life and property.

Today’s news reports from the fire closing in on Vacaville and Winters were filled with harrowing stories of escape — some people shared that they didn’t even have time to dress. While often there is warning — advisory evacuation notices given — sometimes there is not. That’s why it’s important to be ready.

Take the time now to pack your “go” bag and anything else that is important to you. Keep it ready through fire season. If a fire is in your area, you might want to ensure that there are clothes and shoes by your bed at night.

Lee Anne Schramel, a spokeswoman for the Plumas National Forest, has been spending the past week updating the latest fire information, but also telling people to be prepared, to take personal responsibility for their safety.

In a radio interview this morning and with comments to Plumas News, she stressed the importance of signing up for Code Red, packing a “go” bag and being aware.

Code Red is the automatic warning system that will send text message and emails, as well as phone calls to alert residents of dangers in their particular area. Those who have a landline are in the system, but if you want to add cell phone and email information, simply click here

Schramel cautioned that even if you don’t receive an alert or in-person warning to leave, but see a lot of smoke or flame advancing — leave — especially now, as resources are stretched very thin both locally and throughout the state.

Below are some helpful suggested lists of items to put in the “go” bag/box and other tips. 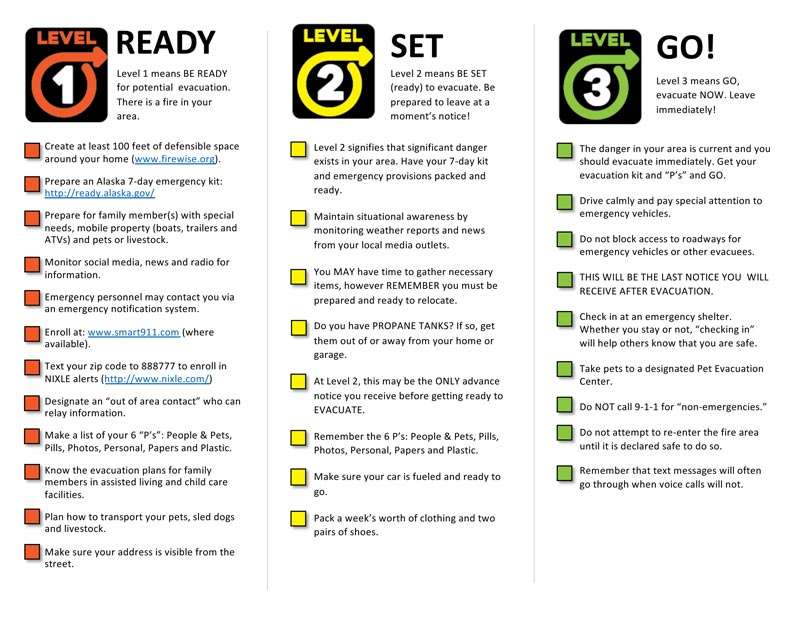 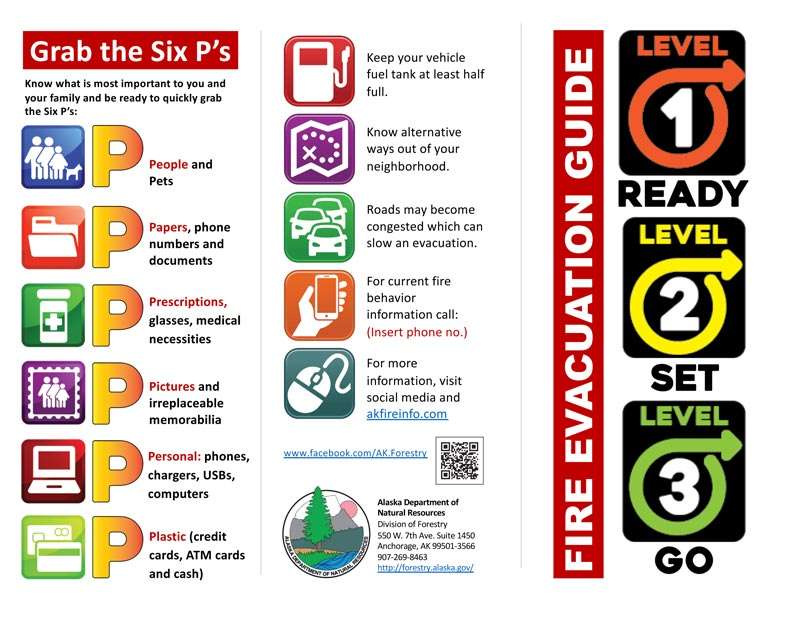