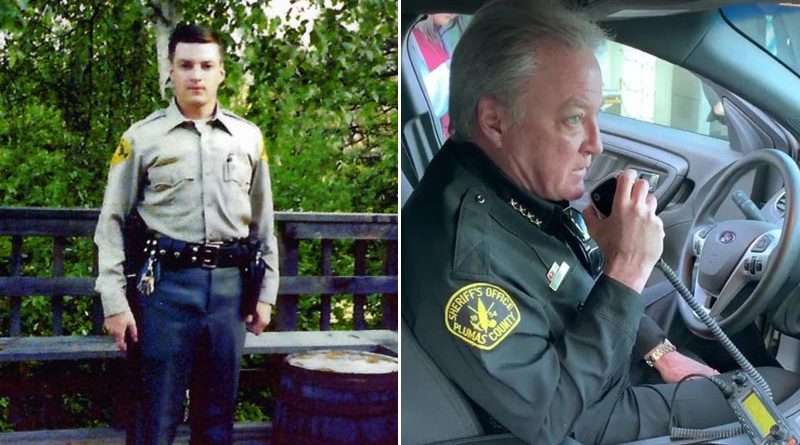 From the time that a 10-year-old Greg Hagwood, now 54, met then Plumas County Sheriff W.C. Abernethy, he knew what he wanted to be when he grew up.

That decision was reinforced during his high school years, when Hagwood would accompany his father to have coffee with Sheriff Dick McKenzie at Perko’s.

Though Hagwood knew he wanted to go into law enforcement, he said his parents had other ideas for his future.

“I wanted to go to college and study criminal justice, but I think they wanted me to be a lawyer or something,” Hagwood recalled during an interview shortly after signing off for the final time Dec. 30. “No one in my family had been in law enforcement; they all were in education.”

At the time he had already been accepted into a liberal arts program at St. Mary’s College, but he changed course and opted for California State University Sacramento, known for its criminal justice curriculum.

He was so anxious to begin his career that he hired on as a deputy with the Plumas County Sheriff’s Department during his final semester in college, which caused him to take an extra two years to complete his degree.

In 2012, he received the Distinguished Service Alumni Award from his alma mater and was feted at a banquet.

Not only did Hagwood know that he wanted to be in law enforcement, he knew which position he ultimately wanted.

He recalled sitting across the desk from Sheriff McKenzie following a ride along while still in college. When McKenzie questioned him about his goals, Hagwood said that he wanted to be sheriff one day. And he wanted his career to be in Plumas County where he had lived since he was 10.

“I actually got to do what I wanted to be,” Hagwood said. “Though I think I am responsible for every gray hair that my mother has.”

His parents might agree. His dad Joe said that at first they listened to the scanner, but had to stop, because they worried too much, which only increased when he was on the SWAT team.

Hagwood began as a patrol deputy in 1988, and over the years went on to become a field training officer, patrol sergeant, SWAT team member, investigations sergeant, chief deputy coroner, under sheriff and finally sheriff-coroner.

When asked which part of his career was his favorite, he responded, “Investigations, because of the actual work.”

But it was also the part of his career that took the biggest toll on his family life, which at the time included three young children.

“I spent a lot of years as an investigator. It’s a job that can overwhelm aspects of your life,” Hagwood said. “I missed things. I always try to counsel my staff to not make the same mistakes I did.” 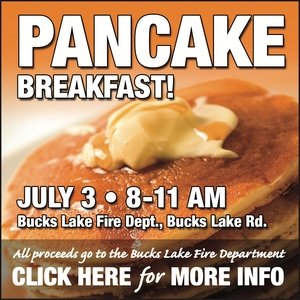 As sheriff, Hagwood said he did better. “The older I became, I recognized the importance of being present.”

Hagwood was elected sheriff for three terms. In the first race he was opposed, but won with 83 percent of the vote, and the next two terms he ran unopposed.

As for any cases that stand out over the years, Hagwood said that homicides and those involving young people had the most impact. “Homicides, accidents, they revisit you,” he said.

Hagwood said that sometimes it’s impossible to fathom what one human will do to another, but then said, “People can also be pretty damn amazing. In small communities, small counties, it becomes much more personal.” 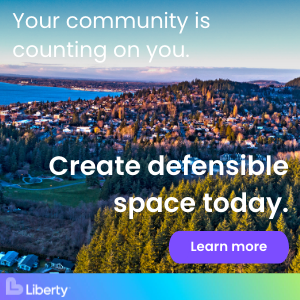 One of the cases that he took personally was that of a very young, undocumented victim of sexual assault. “It was my case. I did the investigation; I made the arrest.” But then he took it a step further and, because she was a victim of such an assault, he was able to help her attain residency.

It wasn’t the only time he was able to do so and he said one young woman still lives in the area and is raising a family.

“Those are the things that stick out,” he said.

“The last 10 years have seen the most drastic, sweeping changes,” Hagwood said, as he listed legislation that has impacted his work, including the legalization of marijuana and the decriminalization of some felonies.

He said that while the intentions may have been well meaning, the results have not. “There’s been a radical increase in property crime and we are not seeing a decrease in cartel activity,” he said.

Plumas County has seen an increase in heroin use as well.

It took two attempts, but Hagwood is proud that under his leadership, Plumas County received $25 million in state funding to build a new jail.

“I’ve never been happier to solve a 40-year problem,” he said.

He and his staff put together a proposal that placed first in small county projects and third in the entire state. He also was able to negotiate a waiver for the match.

Though he is retiring as sheriff, Hagwood is running for District 4 Supervisor. If he succeeds, he will be in position to see the project completed.

“If I’m fortunate enough to be elected, I’ll be there to see the jail come in on time and on budget. We can’t afford overruns,” he said.

Hagwood is confident that the sheriff’s department will continue to operate seamlessly.

With 31 years of service, Hagwood is second in longevity at the department and said he has hired and/or promoted everyone there and is highly complimentary of them.

He said he advised his successor, Todd Johns who was appointed by the board of supervisors, that “you have an incredibly dedicated and talented staff. Stand back and let them do it.”

Later that evening, Hagwood was meeting his family for pizza at Moon’s. All three children were in town for the holidays and to celebrate his retirement.

“I’m so thankful for the support that I have received from my family,” Hagwood said, particularly from his parents, Joe and Gretchen, wife Julie, and his children Austin, Garrett and Ava.

Austin is a medical student at Johns Hopkins, and Garrett is in the process of choosing a medical school. Daughter Ava completed both a bachelor of science and bachelor of arts degree at U.C. Davis and now works for Child Protective Services in Plumas County.

Hagwood is clearly proud of his children as he recounts their accomplishments, but they’re equally proud of him.

Ava Hagwood said that she has always been impressed by his accessibility. “He made himself available to the community. He gave his cell phone number out like candy,” she said.

Ava added that she learned a lot growing up watching her father and his commitment to his work, as well as from her mother, educator Susan Frediani.

“I feel like I’ve combined my parents’ jobs in my new position,” Ava said.

As for her dad’s retirement, Ava said, “I’m definitely happy for him, but sad since the sheriff’s department is his second home. I was there for his final call and he teared up after it; it’s one of the only times that I’ve seen him that way.”

“I have very much appreciated working with Sheriff Hagwood. Greg has led our Sheriff’s Office during an incredibly challenging decade for law enforcement. In doing so, Greg has demonstrated a talent, skillset and focus to assure Plumas County is as safe a place as possible. While Greg’s daily efforts will be missed I am certain the legacy and high standard he has set will continue with Interim Sheriff Todd Johns and the outstanding staff at the Sheriff’s Office.”

“Sheriff Hagwood was one of the first Sheriffs in Plumas County (and perhaps the only) to work closely with the Board of Supervisors. He was very good to keep the BOS updated on all law enforcement issues in our respective districts and the county as a whole.

“He became the Sheriff shortly after I was elected in 2009 so we have worked together all these years, through good times and some very hard times, like the Great Recession where there was little money in the Plumas County General Fund, many tragedies, and natural disaster events that I will never ever forget.

“The good times, the bad times, leadership is all about putting down the egos, staying calm, and addressing the issues at hand, Sheriff Hagwood was always there to lead and work together. Best wishes for his retirement!”

“Greg has been a great asset to the Sheriff’s Department and Plumas County.  He has always been professional with the court, and is well respected throughout the state.  I wish him well in his retirement.”

‘Red, White and Boom!’- A Graeagle Fourth of July tradition returns July 2 and 3

The Portola Concerts in the Park are set to return starting Friday, July 8 at 7 p.m., with the first…

This is Indian Rock Beach, or rather “no beach this season” thus far, with the high water level at…