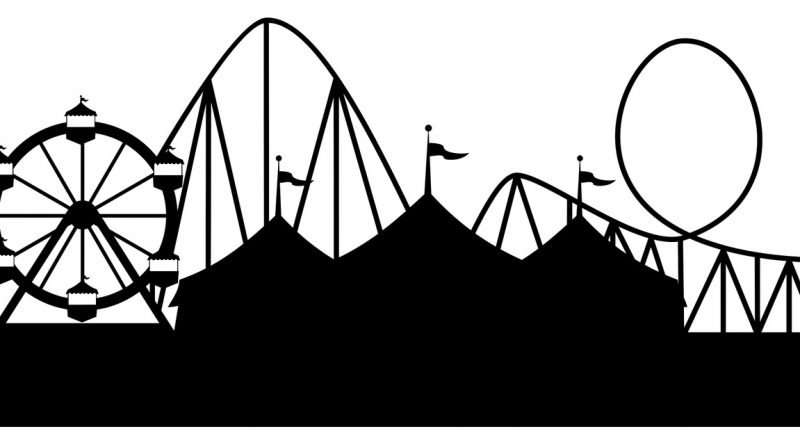 What’s a fair without a carnival? Or without the livestock?

The Plumas Sierra County Fair board isn’t going to find out. The directors opted April 29 to hold the livestock events and auction Friday, Aug. 13, through Sunday, Aug. 15, with the rest of the fair exhibits and carnival to run Thursday, Aug. 19, to Sunday, Aug. 22. Yes, there’s a good reason, actually a couple of reasons, for the decision.

The dilemma surfaced early this week when it was learned that the fair’s go-to carnival had committed to a fair in Oregon, when the fate of the Plumas-Sierra fair was still in question. The initial thought was to reschedule the fair entirely one week later to begin on Aug. 18, rather than on Aug. 11 as planned.

But that option hit the proverbial wall when the livestock processors weren’t available. That forced the livestock shows and auction to maintain their schedule. Directors considered proceeding with the original dates, just without the carnival.

However, Fair Manager John Steffanic estimated that there could be as much as a 75 percent drop in attendance if the carnival component were to be eliminated, “which would greatly affect our other food and non-food vendors, and cause us to cancel most of our entertainment for budget reasons and basically be a livestock and exhibit show.”

During a conversation following the board’s decision, Steffanic said it was “the only decision” to be made. “The livestock show has to happen as scheduled and the carnival couldn’t happen until the following week.”

So the two-part fair will feature livestock the first weekend and the carnival and fair the following Thursday through the weekend. “It will look the same except there won’t be any animals in the livestock buildings,” Steffanic said of the Aug. 19 opening. (The fair is opening on Thursday, Aug. 19, rather than on the traditional Wednesday, because the carnival opens on Thursday. In years past, Wednesday was devoted to some livestock shows and other exhibits, but no carnival.)

The decision to delay the fair has kept Steffanic busy reaching out to the entertainers, vendors and food providers that had already committed to the original dates. As of mid-afternoon Aug. 29, he had secured the entertainers and was contacting vendors.

Steffanic expects a huge turnout for the fair this year as the pandemic has produced a pent up desire for entertainment and many of the larger fairs have canceled due to liability concerns. “This is going to be the greatest week of their lives,” Steffanic said with his usual flourish, of local residents being able to attend a fair.