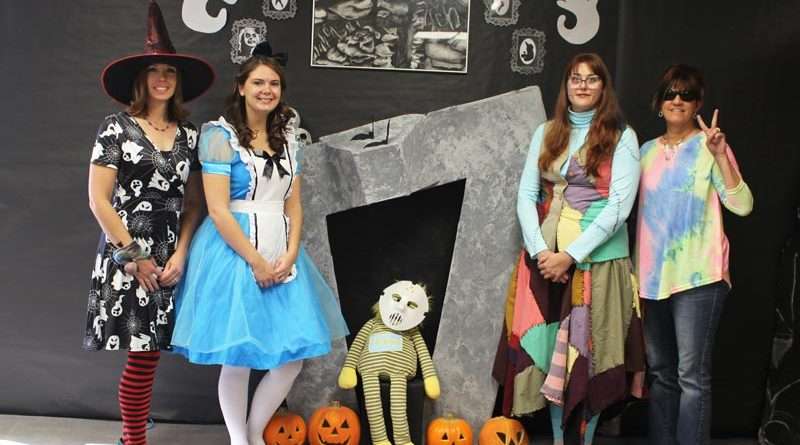 Halloween — also known as All Hallows’ Eve — is one of Chester’s most popular yearly celebrations.

It’s not only an opportunity for children to dress up as their favorite character and receive an abundance of candy from their neighbors and several of the town’s merchants — adults love it, too!

Halloween’s origins date back to the ancient Celtic festival of Samhain. The Celts, who lived 2,000 years ago mostly in the area that is now Ireland, the United Kingdom and northern France, celebrated their new year Nov. 1.

It was a day marked as the end of summer and the harvest and the beginning of the cold, dark winter.

The Celts often associated this time of the year with death, as food became far scarcer during the wintertime.

They held that on the night before the New Year, the boundary between the worlds of the living and the dead became blurred, when it was believed that the ghosts of the dead returned to earth.

By dressing up in scary costumes it was thought that the Grim Reaper could be fooled into thinking they were already deceased and would pass them by.