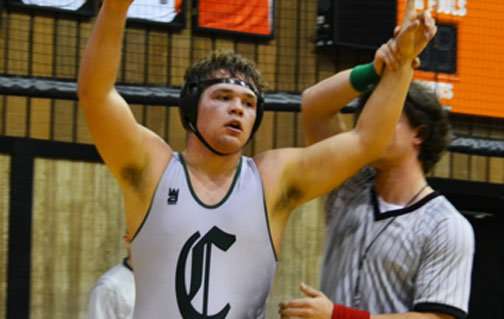 The Chester High School wrestling program hosted its 46th annual Chester Invitational at Lassen College that featured 23 teams from across the state the past weekend.

“For the first tournament of the year, the team wrestled very well,” said Chester coach Tom Rogers. “ I am excited to see what the rest of the season brings.”