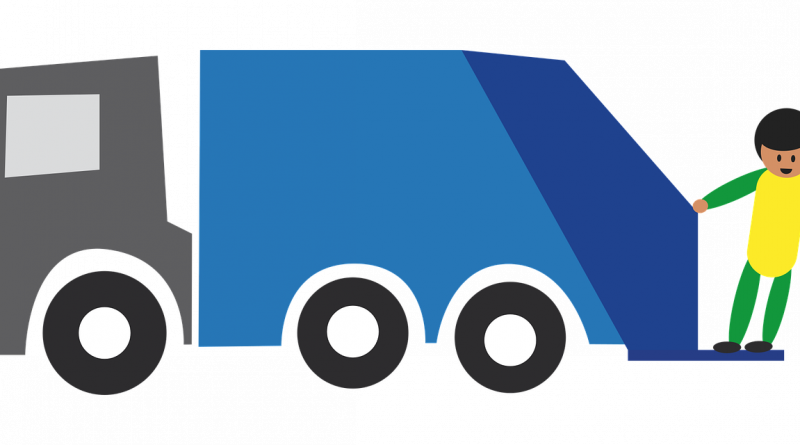 The Portola City Council held the first meeting of the new year via Zoom, opening with the pledge of allegiance and then roll call.

Powers reported that he had already been contacted by one of the bands that had performed last summer, looking to become part of the lineup for the 2023 Portola Summer Concerts in the Park series. More information on the concert series will be made public as they are available.

Cooley reported attending numerous LESSG meetings in the last several weeks in preparation for the informational workshops that were given at the Vinton Grange Hall and the Portola Veterans Memorial Hall.

Mikki Brown of the Northern Sierra Air Quality Management District (NSAQMD) encouraged all residents who do not have their woodstove registered with the air district to reach out by phone at 832-0102 or online at myairdistrict.com.

Interim City Manager Jon Kennedy reported that the city has sent out a notice to all utility customers that the city will start initiating shutoffs again. During the height of the pandemic, water companies were legally unable to shut off utilities such as water for people in arrears.

“On April 1 we will start initiating water shutoffs for anyone who is in arrears of over 60 days, which is a lot of people, to the tune of over $200,000. We will be setting up payment plans divided up into 12 months, with no interest, and they will be able to make up their payments while staying current with their bill,” Kennedy explained.

Kennedy noted the ongoing work to remove snow before commenting that the city was also working toward creating “a better system in our city for affordable housing” with a potential for tiny home ordinances to come to the agenda. “The tiny home ordinances could be possibly permitted for permanent residency,” Kennedy added. “Some counties throughout the state are doing it.”

Council reviewed Resolution No. 2537 which re-ratifies the proclamation of a state of emergency and re-authorizes remote teleconference meetings of the legislative bodies of the City of Portola. Seeing no public comment, council unanimously voted to renew the resolution.

The City of Portola council then went on to review a rate increase as outlined in the franchise agreement between the City of Portola and local waste management company Intermountain Disposal (IMD), which was discussed in part during a previous meeting of city hall.

The full franchise agreement can be found here.

The agreement runs through the end of 2027, with the city and IMD initially entering into a franchise agreement effective November 1, 2002.

Intermountain Disposal (IMD) noted that this increase still keeps residents of the City of Portola paying the lowest garbage rates in the state of California.

IMD also requested an additional increase of 2.54 percent due to higher tipping fees at the Delleker Transfer Station, which is operated by the county waste division.

At a special meeting of the Portola City Council on November 15, 2022, councilors considered IMD’s petition for a waiver of the 5 percent fee increase cap. Following a presentation from IMD and discussion, the city approved a refuse collection fee increase of 14.31 percent for the 2023 calendar year.

At the time of the staff report publication, the city had received six written protests to the rate increase.

“Without the sufficient number of protests the rate increase may move forward by city council approval of a resolution,” Kennedy noted.

Some discussion went on, with Kennedy stating that he had been dealing with some complaints around the clerical portion of things at IMD, and Kennedy added that the city would be giving stronger attention to the compliance of the franchise agreement with IMD going forward. IMD later stated that there had not been a large number of complaints to their office, despite the comments made by the city, and that they would be continuing to hold productive meetings with the city in the future to address any concerns.

Councilmember Leah Turner noted that a citizen had reached out to her with concerns about IMD having a ‘monopoly over the city.’

“When we go out to bid, we consider those who want to bid from outside the city of Portola,” Kennedy said. “Once the city determines the award of that franchise agreement, our duty is to ensure they comply with all items on the agreement.” The rate increase was then approved unanimously by roll call vote.