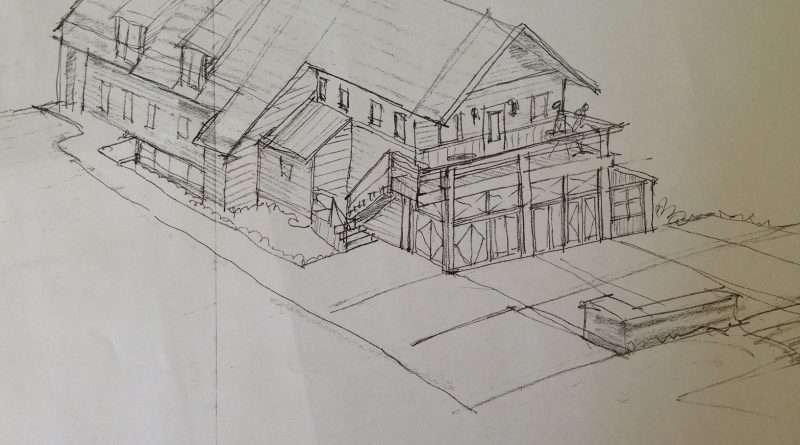 Crescent Mills Hotel—closed since the mid 2000s—will be renovated this summer and fall with an emphasis on event space and bucolic views of the valley. Photo submitted
News
June 10, 2021June 15, 2021 Editor

Mat Fogarty is excited to get started on the next phase of refurbishing the Crescent Mills Hotel property. His enthusiasm for his plans almost infectious. The once completely dilapidated property now boasts some renovated projects in place including Gigi’s Market, a couple of Airbnb rooms, and an apartment.

This season’s project is to renovate the hotel atop the long closed Crescent Mills Hotel Restaurant. The boarding-house style hotel once housed 13 rooms upstairs, a shared kitchen, and one small bathroom for all occupants.

The new plans call for nine rooms instead of 13—each a little roomier and each with its own bathroom. There will be a renovated kitchen as well. The building will get a new roof and most importantly—the backside of the hotel will be renovated with balcony, deck, and practically floor-to-ceiling windows that look out on Indian Valley from Crescent Mills.

It’s a unique view. And one that Fogarty thinks will have tourists clamoring to visit Indian Valley. He’s made plans for a small stage downstairs and a relandscaping of the backyard so that the spot will attract weddings and other events.

In 2022 he plans the last phase of the renovation: the kitchen and downstairs restaurant space where he dreams of attracting a business to bring more food options back to Indian Valley. Each year since 2016, Fogarty has pushed to the next stage of his plan to revitalize the building and downtown Crescent Mills—but this year he’s hit a snag he wasn’t expecting—one that could bring all his dreams of revitalization to a screeching halt. His neighbor to the left and behind him erecting a 30-foot shed that would block his property’s view of the mountains and valley.

“If he does that, we can’t have this business,” said Fogarty, “taking away the view will make it extremely difficult for me to sell guests on having their events here to take in the scenery when they can’t see it.”

In the works for years now, the Indian Valley Wood Products Campus is the site of a major toxic clean up and restoration. Levels of arsenic found in the soil along with other elements and toxins required much cleanup before Sierra Institute could ever break ground. According to Moorea Stout, Sierra Institute’s Director of Development, “Last fall, after another round of site clean-up activities involving the capping of soil with higher than baseline arsenic levels to ensure the safety of Crescent Mills residents and on-site workers, contractors spread a layer of dirt across a broad area and rock foundation for a shed. Nothing has changed over the last six months other than Sierra Institute finalizing a permit for shed construction.”

The visual of the rock foundation behind Fogarty’s property since last November, is what is setting him on edge. Fogarty and Kusel discussed the plans for Sierra Institute’s property and Fogarty’s property back in November of 2020 and again in April of this year. Fogarty pushed for moving the shed to a less visible area that would not block the view of potential guests. Kusel, according to Stout and Fogarty, agreed to look into moving the yet to be built shed to another area of the property but found that costs to move the material would be over $12,000.

The arrival of panels for the shed’s construction have arrived, making Fogarty apoplectic and feels as if his concerns have not been adequately addressed. Fogarty feels they could move the shed even a few feet to let his guests have a visual of the mountains and valley.

Fogarty’s tourism plan will bring visitors and dollars to Indian Valley—a proposal no one is arguing with—and the employment of local residents. Sierra Institute sees its project as also providing local employment and benefit to the valley.

It is a tale of two competing and different approaches to revitalizing Crescent Mills.

“Sierra Institute has already invested over $2.5 million into cleaning up the site for wood utilization businesses, including operations that will use biomass from the forest to reduce fire risk and employ locals,” said Stout.

“It’s going to be difficult to get investors money interested in our project when they [Sierra Institute] is taking away our biggest asset,” said Fogarty. Fogarty cited the Plumas County general plan for encouraging tourism and outdoor recreation and how his development is part of that goal. Aside from the 30-foot shed blocking views, Fogarty also voiced concern about the potential noise pollution coming from the plant when it becomes operational and during its construction—not exactly the get-out-in nature contemplative quiet he had in mind when he purchased the parcel.

But it’s not just Mat Fogarty weighing in on Sierra Institute’s proposed 30-foot shed obstructing the breathtaking views of the valley and mountain. Crescent Country’s Lisa Forcino is also concerned the impact the placement of the monolithic shed would have on the views her customers enjoy from her property across the street.

“We have live music events and the Saturday markets now. People sit out here specifically to enjoy the view,” said Forcino. She’s also concerned about the financial impact it could have on the outdoor aspects of her business. The Saturday markets have been a hit with vendors and customers alike.

“One possibility from wood chip utilization is generating hydrogen to offset fossil fuel use and decarbonize California. While we realize much of this doesn’t address Mr. Fogarty’s concerns about what takes place directly on the Crescent Mills site, it is foundational in our work and represents the public good we serve for “Community and Environment,” in Indian Valley and the Northern Sierra.

“We are asking them to build it somewhere else on their 30 acres that allows both businesses a chance to succeed,” said Fogarty

Currently, 68 local residents have signed a petition against Sierra Institute’s plan for the 30-foot shed to block the views of the businesses and residences of downtown Crescent Mills and in favor of the shed being moved a few feet over so that the Crescent Mills Hotel once reopened will have the view of the valley and mountain along with Crescent Country and various downtown residences.

Plumas County’s Planning Department did not respond to attempts for comment. 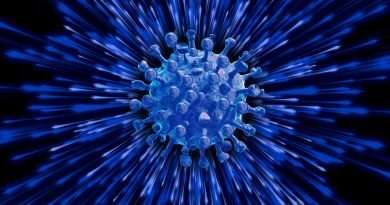 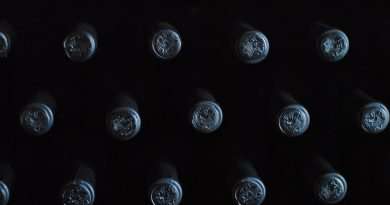 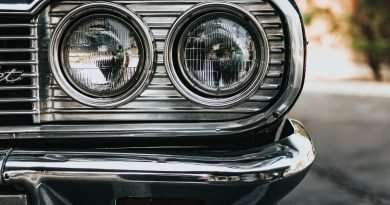 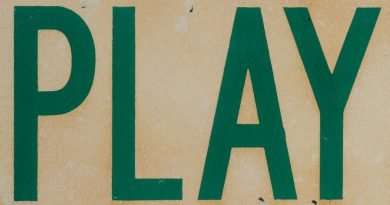