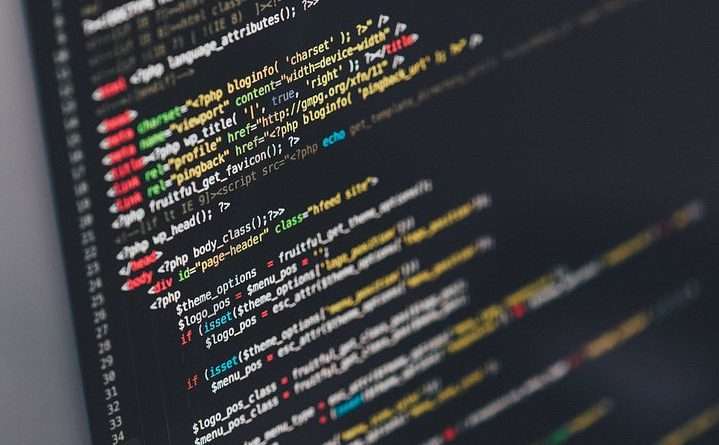 Will Plumas County employees receive their paychecks? Will property tax payments be posted? How much data has been breached?

Those are all questions that County Administrator Gabriel Hydrick and the Information Technology department are trying to answer. During an interview this morning, Nov. 17, Hydrick said, “We are still trying to decide what has been impacted.”

Plumas County’s computer servers have been hacked. During the Board of Supervisors meeting on Nov. 16, a member of the public said her emails hadn’t been returned, and that’s when Hydrick and and County Counsel Gretchen Stuhr shared that the email system wasn’t functioning. Nothing was said about the servers in general during the public meeting. However, two county leaders who wish to remain anonymous, shared that much more was impacted by email. During this morning’s discussion, Hydrick said he wanted to share as much information as possible about the situation.

To assist the local IT director and his staff, the county has hired help. “We have a whole team of experts working on it,” Hydrick said.

When asked when the county first became aware of the issue, Hydrick said that staff began having email issues a couple of weeks ago, but it is unclear yet if that issue is related to what is currently happening, and there is no timeframe for when it will be fixed.

As for the potential impacts, Hydrick said that ensuring employees are paid is a priority.

District Attorney David Hollister is issuing a warning so that county employees and the public can protect themselves from potential fraud. During a discussion Nov. 17, he expressed dismay that the information of the breach wasn’t shared immediately with staff and the public because he fears that it has prevented individuals from taking steps to protect their personal data.

“It is the first responsibility of local government to safeguard the health and safety (both as to the person and property) of our citizens. This is not achieved by creating a false sense of security,” Hollister said. “At this time, the depth of the intrusion is not fully known but is being addressed by the county’s IT department. Additionally, appropriate federal law enforcement have been notified and are engaged.”
Hollister said that under these circumstances it is necessary to err on the side of the safety of Plumas County residents. “As to whether financial information held by the county has been compromised is an open question,” he said. “I strongly advise current and former employees as well as those doing business with Plumas County to alert their bank or credit union that their financial information may have been compromised and to employ safeguards as needed. I am taking these steps and have urged those in the DA’s office to do the same.”
Should any Plumas County resident believe they may have been the victim of identify theft or financial fraud through a data breach, Hollister urges the resident to access the materials and contact information found at  https://www.plumascounty.us/2421/FACT-Fraud-Prevention-Resources.