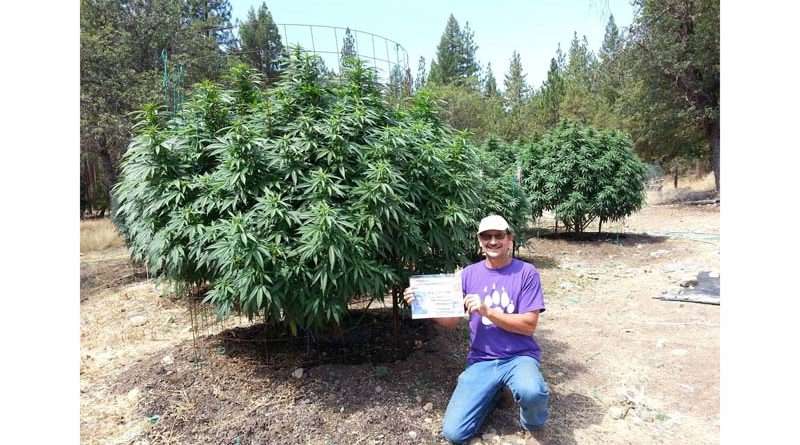 The Plumas County Cannabis Working Group has a first draft of a county ordinance for cannabis production in Plumas County.

At its Jan. 19 meeting, the Cannabis  Working Group started going through the draft line by line.

Kevin Goss, Plumas County supervisor and chair of the Cannabis Working Group, said the first session going through the draft ordinance “was a good meeting and productive.”

The Cannabis Working Group noted those lines of the draft that looked fine for now and parts that needed further work.

Goss estimates that it will take at least six to eight months to go through the draft ordinance and make all the changes.

Goss wants the best ordinance the Cannabis Working Group can write for Plumas County, and one that doesn’t end up in court, as has happened to some previous cannabis ordinances in the state.

“I want to do this ordinance right, or as right as we can get it. We want our ordinance to agree as much as possible with the state cannabis regulations,” said Goss.

The latter is a challenge, because state rules on cannabis have not been released yet.

Harry Rogers and Tyler Betts, both from the Plumas County Growers Association, did most of the heavy lifting involved in writing the first draft of a county cannabis ordinance.

Rogers and Betts volunteered their time to do this in order to help the county get the ordinance written. The county has to have an ordinance before environmental review on the ordinance can begin, which is also a long process.

Before drafting the ordinance, Rogers and Betts did a lot of research, including talking to other California counties that have written cannabis ordinances. They then synthesized all this information

into their first draft.

Rogers learned recently from the California Department of Food and Agriculture that the state’s rules for cannabis should be drafted and up for public review in the next couple of months. CDFA is the state department responsible for cannabis regulation in California.

Rogers stated, “The growers association is into this process for the long haul, to create something that works not only for the growers, but works for the county and the people of the county.”

Rogers has also been working closely with the Plumas County Sheriff’s Office to minimize complaints from the public and to help stop illegal cultivation by criminal groups from outside the county, which is damaging the environment and threatening public lands in Plumas County.

Rogers wants to see cannabis help the county. He noted: “Los Animas County, located in rural Colorado with a population of 15,000 people, generated $800,000 in county revenues from cannabis in 2015.”

Both the CDFG and the Cannabis Working Group are writing the rules to include both medical and the recently legalized recreational uses of cannabis.

The Cannabis Working Group is working on the agricultural or growing portion of the ordinance for now.

Once that portion is moving along, the Cannabis Working Group will start work on the other aspects of the ordinance: the testing, transporting and sale of cannabis.

When the draft ordinance is finally finished, it will have to go through the county planning department, the planning commission, the county counsel’s office and to a final vote by the board of supervisors.

Opportunities for pubic input is available at each step in the process.

Information on the Plumas County Growers Association can be found at plumasgrowers.com.