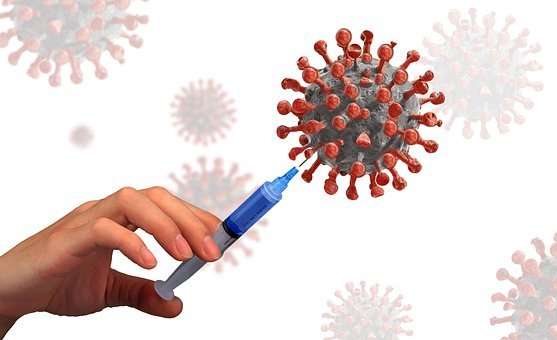 The state of California is turning to a third-party entity to manage its vaccination process beginning today, but what will that mean for Plumas County residents?

“We have a call with the state’s third-party administrator on Thursday,” Public Health Director Andrew Woodruff said in response to that question March 1. “We will learn a lot more then and also have a chance to advocate that the system works in ways that support our locally designed effort.”

Woodruff added that the county also would be piloting the state’s MyTurn system next week on a small group of residents to prepare for potentially transitioning to that system toward the end of the month. MyTurn is the state’s online portal to register for a vaccine; currently Plumas County manages its own portal.

As for this week, the county received its vaccine allocation and is preparing to administer 770 first doses. Those doses have been distributed as follows: Eastern Plumas, 230; Seneca, 180; and Plumas District/Public Health, 360. The number of vaccines received is greater than originally anticipated.

Public Health’s Director of Nursing Tina Venable said that they would all be first doses and they are all Moderna.

Public Health is busy contacting those on its information portal and the three health care districts are organizing vaccination days. Plumas News placed calls to all three districts and learned that Eastern Plumas Health Care would be administering doses Thursday at the Graeagle Fire Hall, but is awaiting confirmation from the other two. This story will be updated when the information becomes available.

The public is reminded that while the local healthcare districts are administering the vaccines, individuals must sign up through the Plumas County Public Health Agency and not through their local clinic or hospital. The Public Health Agency has an information portal online for Plumas County residents to sign up to be notified when it’s their turn to receive a vaccine. The site can be accessed here