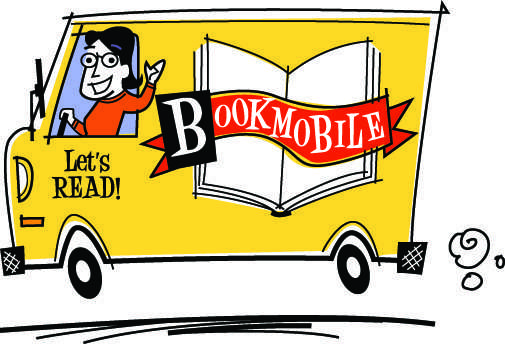 Greenville residents lost almost all services Aug. 4 during the Dixie Fire, including their library.

Plumas County Librarian Lindsay Fuchs received approval from the Board of Supervisors on Nov. 9 to apply for a grant to purchase a bookmobile to help serve the area. “It would be used for the Greenville area until the library could be rebuilt,” she said.

The bookmobile won’t be available until 2023 so a temporary location would still be necessary for the short term. In fact, she anticipates that several temporary locations would be needed over the ensuing years, and she described the mobile van as a “cheaper and more convenient alternative as things change over the next couple of years.”

Once a permanent library is built in Greenville, Fuchs anticipates being able to use the bookmobile in other locations. “Disasters aren’t going anywhere,” she said, and having a bookmobile already in the county “could offer a more rapid response.”

She added that it could also be a pilot test to see how a mobile option could help elderly and disabled patrons. The bookmobile could provide better access, easier collections, assistance with tech devices, and Wi-Fi. The ongoing costs associated with the bookmobile (such as gas and maintenance) would be low in comparison to a stationary building.

The library has a GoFundMe page for the Greenville library, and other fundraisers are planned to help support the effort. As of Nov. 11, $8,855 had been raised through the GoFundMe option.

Board chairman Jeff Engel said he knows that libraries are popular for their internet connectivity. Fuchs responded that the bookmobile would provide Wi-Fi, which people could access inside or by parking near the van.

Engel also wanted to know if it would really be 2023 before the bookmobile would be available.” Yes, I have talked to a number of vendors,” Fuchs responded.

The board unanimously approved Fuch’s request to pursue the grant.

Plumas County employees will receive a one-time payment of $1,500 and a 2.5 percent increase to their base wages. County supervisors approved the measures during their Nov. 9 meeting, following a presentation by Human Resources Director Nancy Selvage. presented the

The payment and pay increases, as well as an additional paid holiday, were the result of negotiations between the county and the employees’ unions. The additional day off is June 19, also known as Juneteenth.