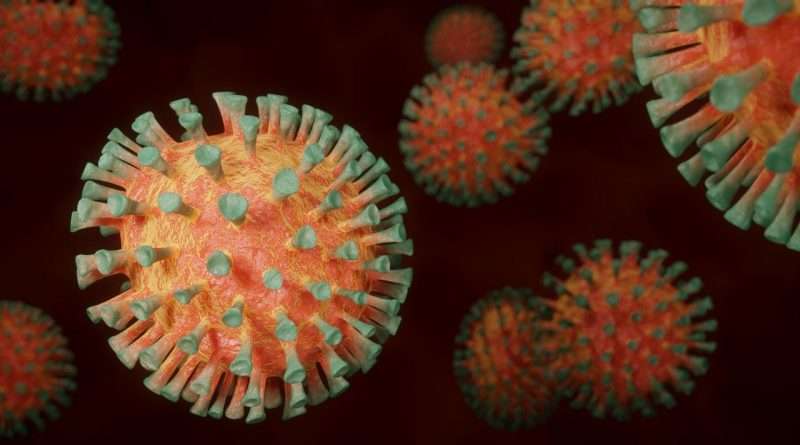 The Plumas County Public Health Agency announced this evening, Dec. 1, that there are 10 additional coronavirus cases:

One resident from the Northern Region (Greenville/Indian Valley)

There are now 230 total cases with 40 active, and the remainder recovered. A case is considered recovered based on time following a positive test (10 days) and the severity of the symptoms as monitored by Public Health.

Contact tracing investigations have started. If an exposed resident is identified during the investigation, the resident will be contacted by a member of the Public Health COVID-19 Response Team for further screening.

Plumas County remains in the purple, most restrictive tier. Gov. Gavin Newsom announced yesterday that residents in purple tier counties could be subject to more stringent stay-at-home orders if the ICU capacity in the region nears critical levels. 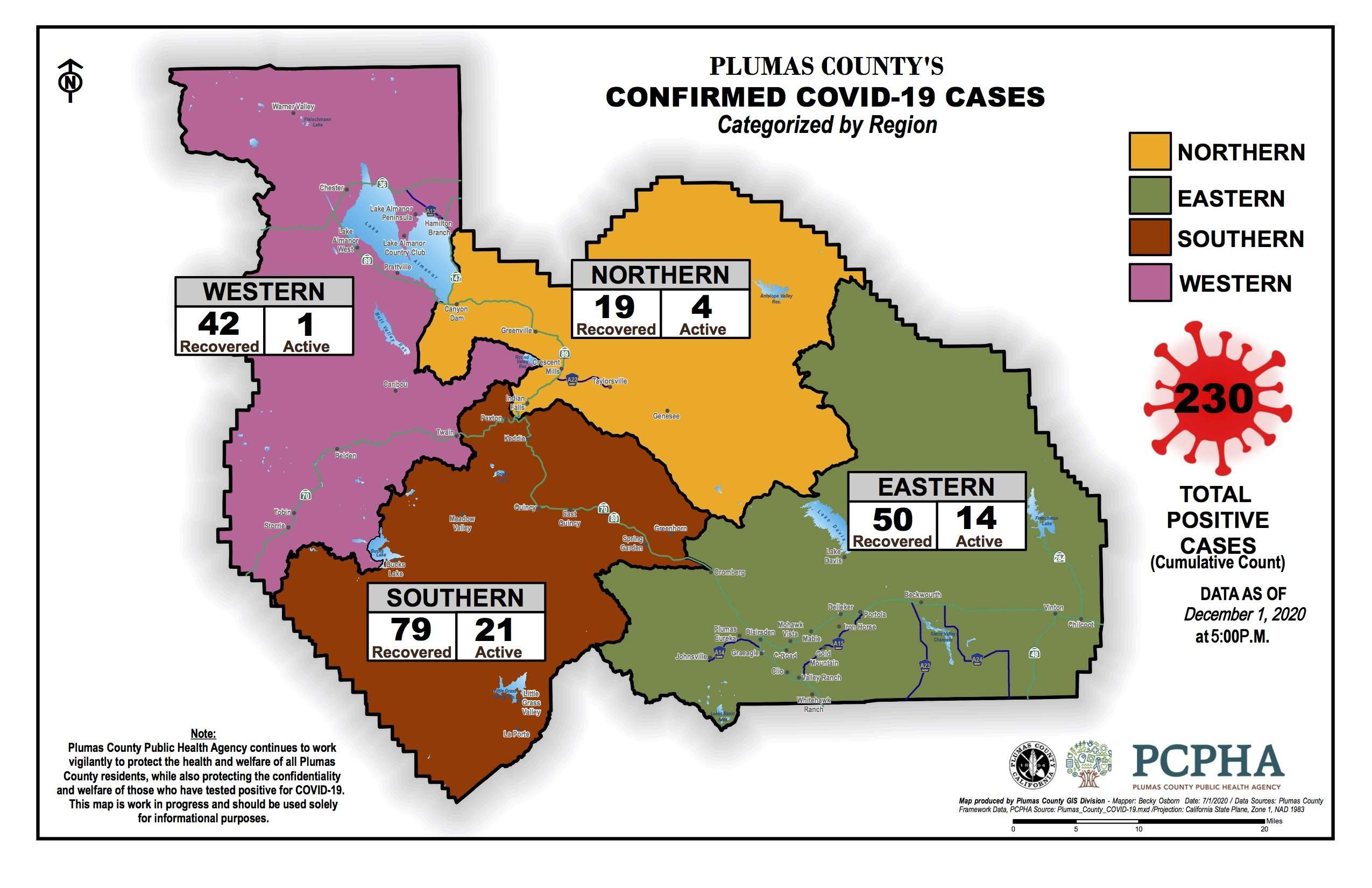