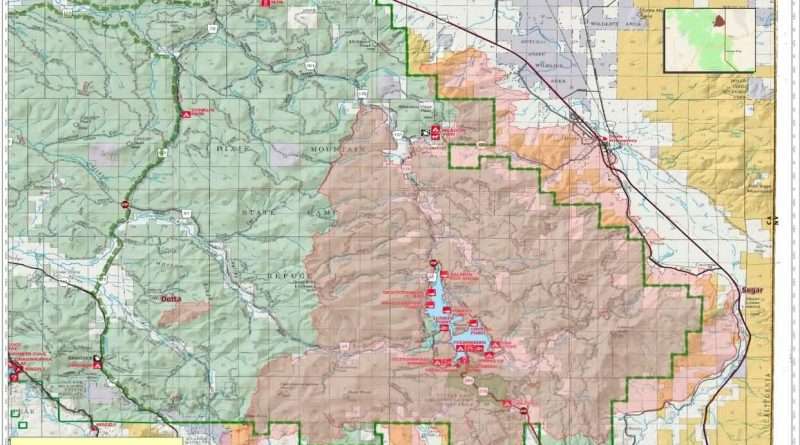 As of the morning of Tuesday, July 20, the Beckwourth Complex remains at 105,348 acres and is now 88 percent contained.  The fire perimeter has not grown in two days.

Crews are currently working to find and extinguish lingering pockets of heat that are within 100 to 300 feet of the containment line.

As the fire is increasingly contained, crews, equipment and other resources are being reassigned to other incidents or are returning to their homes to rest in between mobilizations.

The Sugar Fire in particular remains within its perimeter of over 60 miles of containment lines, with occasional smoke still to be expected as unburned vegetation deep within the perimeter continues to smolder. Firefighters will continue to monitor and patrol the entire fire perimeter as the weeks’ mopping up continues.

The Dotta fire is now declared 100 percent contained after another fly over yesterday.

“We’re working with law enforcement today to see where else we can lift evacuations, so please pay attention to updates from your local Sherriff department,” concluded Corey Rose, operations section chief during the virtual morning update.