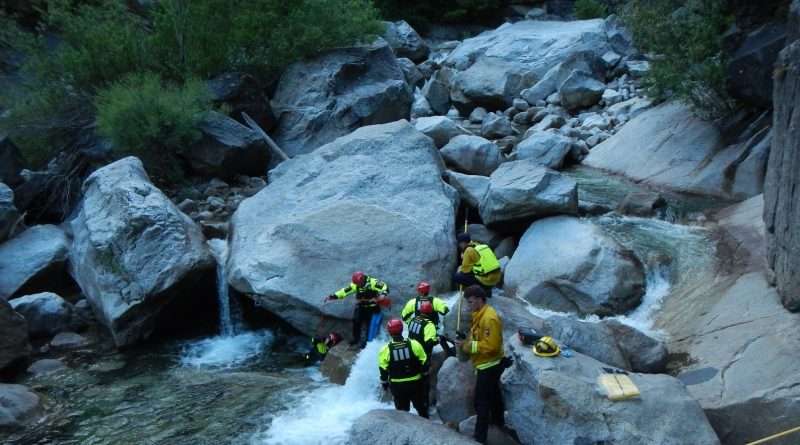 Emergency personnel responded to a report of a possible drowning at the Rock Creek Bridge on Highway 70 in the Feather River Canyon at approximately 3:30 p.m. on Wednesday, July 17. Initially Quincy Fire and Plumas District Hospital were called to the scene, but CalFire took command of the incident. At 6:44 p.m. divers retrieved the body of Palo Alto resident Heather Noone, 48. She had been walking along the trail when she fell into the creek. Her husband tried to rescue her, but the current was too swift. She was found wedged between rocks.