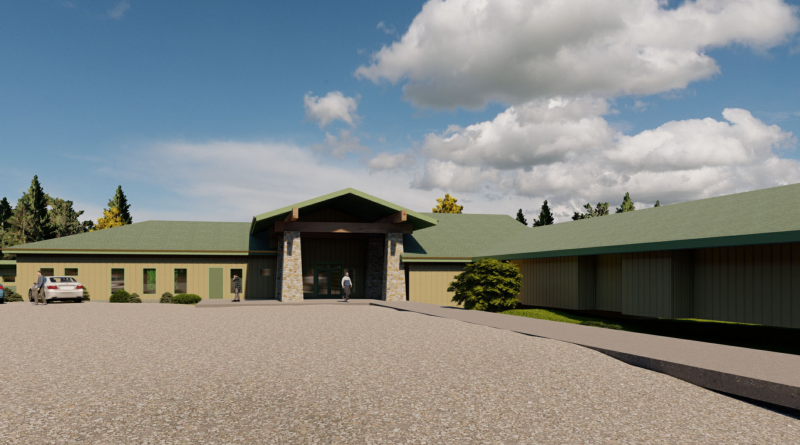 Eastern Plumas Health Care continues to grow in ways that benefit the community, and the next phases of growth are no exception. In a recent conversation with EPHC’s Director of Rehabilitation Services, Jim Burson, Plumas News discovered the current offerings at Eastern Plumas Health Care (EPHC), along with exciting news of additions and upgrades to come.  “We are excited about the changes that have occurred and are occurring here- there are great things coming,” Burson said with a smile.

Currently, there are 14 total staff in the Rehabilitation Services department. “This whole department only came to being about three and a half years ago. Of those staffing positions, EPHC boasts five Physical Therapy positions, three Occupational Therapy positions including a Certified Hand Therapist, and a Speech and Language Pathologist, or Speech Therapist. The rest of staff is support along with me,” Burson said.

Something that Burson very much wants the community to be aware of is that Eastern Plumas Health Care understands the difficulties many have had finding therapeutic services covered by MediCal insurance. “Most people in the area with MediCal need to know that our hospital offers therapy and takes MediCal insurance,” Burson explained. Approximately a quarter of all patients seen at EPHC are utilizing MediCal insurance at this time. “This will hopefully help those that are still driving to Truckee or Reno for these services, especially with gas prices being so high!” Burson added.

In addition to other therapeutic modalities, the center on campus in Portola currently offers the services of a clinician named Amanda Ferraro, PT DPT, who has been with EPHC for a little over a year, and focuses her practice on balance and vestibular, or dizziness, disorders. “There has been a very strong community response,” Burson said. “We have found there are quite a number of people out there with issues in this area.”

EPHC has purchased special equipment such as vestibular goggles, which work a bit like Virtual Reality goggles with a computer in a goggle set that helps identify issues and train the patient with the guidance of the clinician.

“That’s just one of many tools that are used here,” Burson said. “Every budget year we are purchasing equipment. We use Matrix commercial-grade equipment in our gym.”

“Between the four physical therapist staff in the outpatient center, we can treat practically any physical therapy related ailment or diagnosis. We have quite a lot of breadth in terms of experience and skill sets, and that includes orthopedic and neurologic, along with general conditioning,” Burson noted.

The department has quickly outgrown their temporary space at 1,900 square feet in the building that was used as the Education Center on the Portola campus as they are able to serve more members of the community. Burson explained that he and the others in the department are very much looking forward to the new therapy and wellness center that will be built on campus.

Burson explained the exciting plans for the future at Eastern Plumas Health Care’s Portola campus, with final designs for a large new Therapy and Wellness Center building currently going through the final engineering stages before going for permits.

“The new center will be located between the Portola medical clinic and the skilled nursing facility. Our patients will have a beautiful view overlooking the forest and the city park,” said Burson.

“We plan on going for the needed permits by October of this year, and to have shovels in the ground by spring of 2023.” EPHC anticipates the build to take about a year, and hope to move the department into the new facility by early summer of 2024.

The new center will take EPHC from their current 1,900 to 8,400 square feet. “There is so much potential, think about what we can offer with that kind of space,” Burson smiled.

The Wellness Center, located on the lower floor with separate parking and entrance, will have a therapy pool. Variable speed currents in the pool will allow for swimming and for walking on a treadmill integrated into the pool. The latter will provide some buoyancy for those who need to practice walking, but without the full effects of gravity. “This allows folks with painful joints or neurological challenges to work on their strength safely”, said Burson.

It will be big enough to fit up to five people in it at once, allowing for future community classes, in addition to one-on-one therapy.

Burson went on to clarify that the Wellness Center will be focused on just that, and that wellness is so much more than just exercise. “For instance, a program ready to go is an after-care program. The after-care program is very popular in a lot of clinics- the graduated therapy patient will be one of the many that go down there, to a separate gym downstairs. Aftercare will include former patients that need supervised skilled guidance to move their exercise forward.” This can be done in the gym, pool, or meditation suite adjacent to the gym, which will be a room intended for quieter floor exercises, such as yoga or Pilates.  “The meditation suite will be closed off in the quietest part of the building and will have a deck attached looking out over the forest,” Burson said. 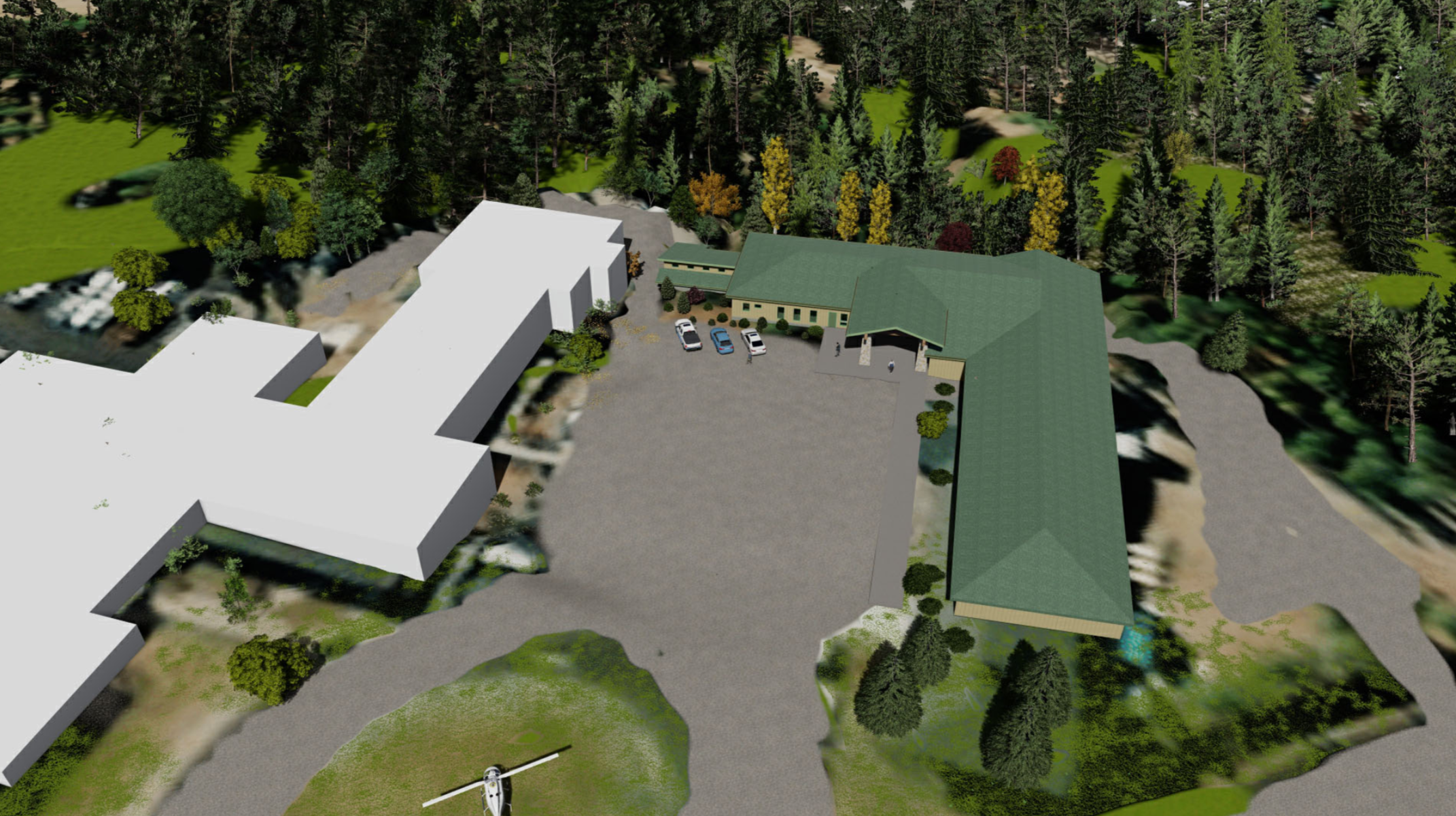 The wellness center will encompass many programs, with Burson planning on collaborating with area talent, such as yoga instructors, massage therapists, tai chi instructors and more. “We will be offering them a new place in which they can make their own offerings,” Burson said. “Rather than the public perceiving that we will be competing with local practitioners, we want to make it clear that we are offering another location for people with those certifications and talents to reach out.

There will also be a classroom that seats 64 in the new Wellness Center, which will offer space for gatherings such as nutritional classes, diabetic education and workshops on many topics related to health and well being.“This is, in essence, a public building,” Burson said. “It’s going to be a conduit to share and receive wellness on many levels.”

For those interested in joining the Therapy and Wellness team at EPHC, there is currently an opening for a Speech and Language Pathologist. The position is full time and offers a $5,000 sign on bonus and benefits. Those that may be interested in looking to join EPHC in this role are encouraged to visit ephc.org for more information.