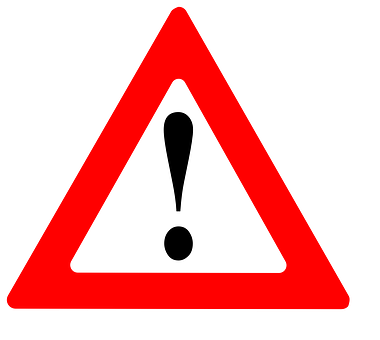 Lake Almanor Basin residents learned a lot this year after experiencing the Dixie Fire and were fortunate to have several avenues to keep them informed on when to evacuate. A study showed that 56 percent of the 4,272 emergency alert calls of the Paradise fire (Camp Fire) failed. Cell phones were useless, silenced by damage and loss of power to cell towers and electrical lines. A dedicated emergency broadcast system using radio waves can provide an additional safety net, although it could be vulnerable to fire damage.

A RadioSAFE Wide Area Emergency Radio Broadcast System, (EBS), would be an-over the-air waves message that community members can access during a major incident to get the most current information on evacuation to preserve safety of themselves and property. The system would have about an 8-mile radius to service the basin (see diagram below) and will be based outside of LACC gate and maintained  by the LACC Peninsula Fire Department.

The cost of this system is $26,410.00, which will be funded by all area FIREWISE Committees  since it will be of service to the greater basin. Some basic information is as follows: 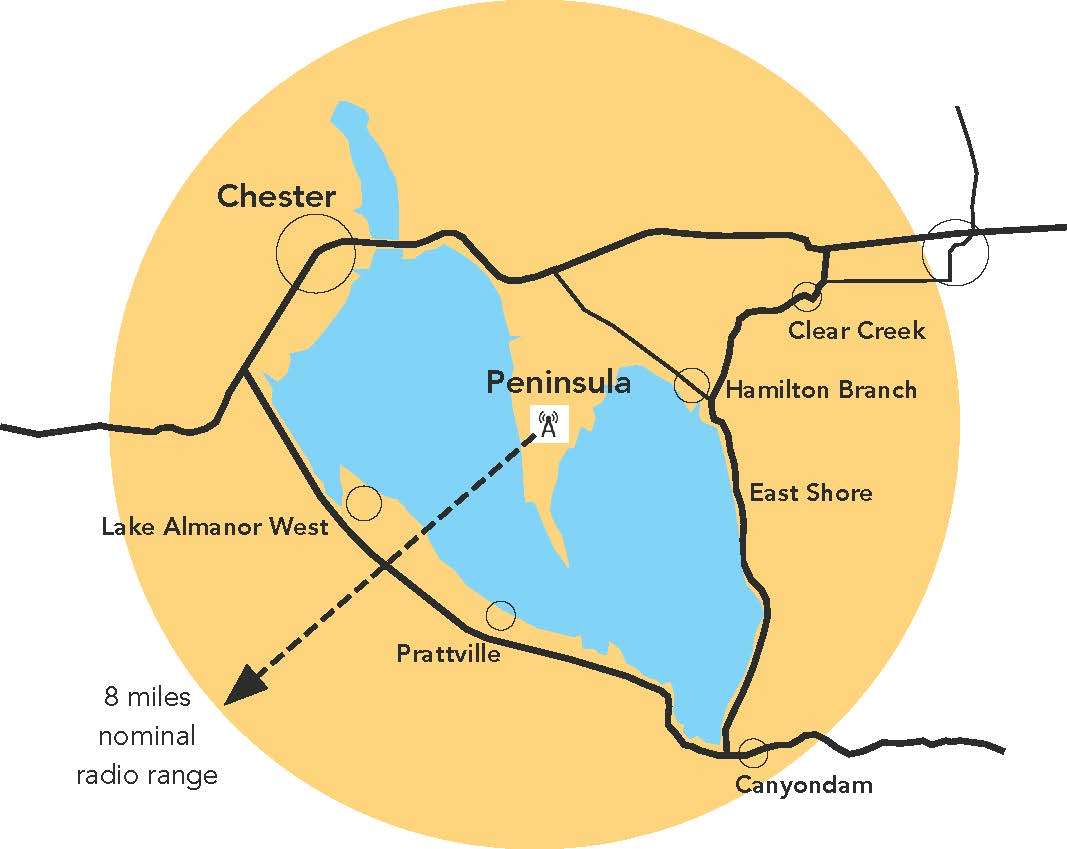