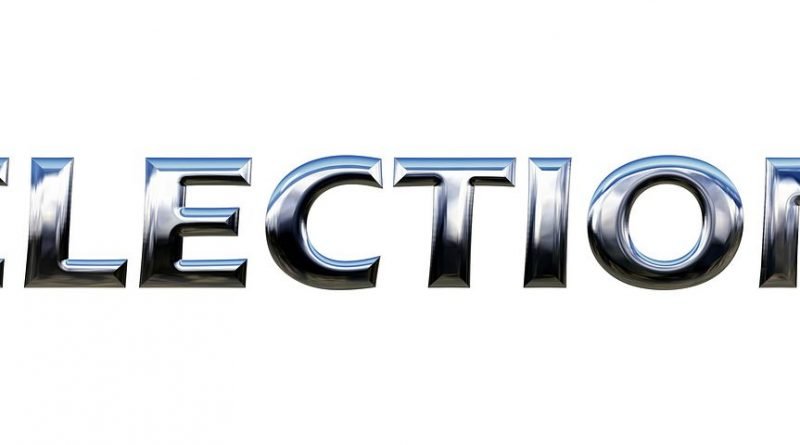 One week after the June 7 Primary, the final votes have been counted and though the numbers have changed, the results have not. Sheriff Todd Johns defeated challenger Dwight Cline; while appointed incumbent Assessor Cindie Froggatt is now the elected assessor; Tom McGowan will represent the Lake Almanor area as District 3 Supervisor, and Jeff Engel retains his position as District 5 Supervisor representing Mohawk Valley to portions of Quincy.

Between election night and today, an additional 1,900 ballots were counted. These votes represent approximately 52 percent of the 13,810 ballots sent to Plumas County registered voters.

The results were anticipated at approximately 4 p.m. today, but were delayed as election officials had to tabulate the write-in candidates as part of their process. County Clerk/Recorder Marcy DeMartile provided the results to Plumas News when the count was completed.

These are the unofficial final totals: