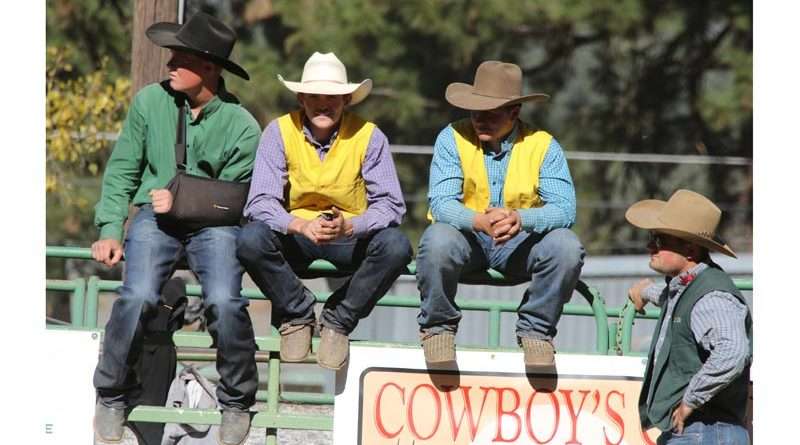 “The women’s team caught a couple unlucky breaks resulting in them ending the season in seventh,” said York. FRC’s Cheyenne Taylor Horner finished number 12 for the region in Barrel Racing.

FRC and Lassen College host two-day challenges during the season each year. “The first weekend of the year our team got off to a slow start in Lassen, but we turned things around at our home town rodeo,” said York. “I was proud of the team, they all put in a ton of work and long hours to help put on our college rodeo, and proved to be successful in the arena as well.”

“In our home town rodeo we had three girls come back in the top 10 Saturday night out of 105 barrels racers,” stated York. “Our rodeo was very successful and would like to thank all of our generous sponsors for making it a success.”