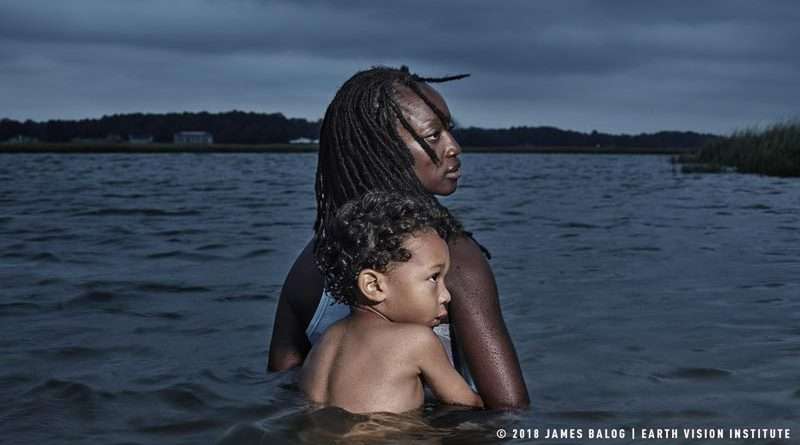 “The Human Element” illustrates that, like the natural element of earth, air, fire and water, humans are also a force of nature and plays the Town Hall Theatre in Quincy on Oct. 17, at 7 p.m. Admission is free. Photo by James Balog
News
October 16, 2019October 17, 2019 Staff

The first film, “The Human Element,” will be presented tomorrow, Oct. 17, at the Town Hall Theatre in Quincy.

“The Human Element” is an arresting new documentary from the producers of “Racing Extinction,” “The Cove” and “Chasing Ice.” The film illustrates that, like the natural element of earth, air, fire and water, humans are also a force of nature.  Environmental photographer James Balog captures the lives of everyday Americans on the front lines of climate change. With rare compassion and heart, “The Human Element” inspires us to reevaluate our relationship with the natural world.

There will be a short presentation at 7 p.m. prior to the film screening with FRC’s Dr. Will Lombardi, who will address how the film relates to the 2019-20 Book in Common, “The Fire Story” by Brian Fies, and introduce representatives from the Fire Safe Council and Plumas National Forest. A question and answer period with a call to action will follow the film.

The second film is “Deej.” It is a first-of-its-kind collaboration between veteran filmmaker Robert Rooy and a nonspeaking autistic, DJ Savarese. The two share editorial control as they navigate the challenges of representing autism.