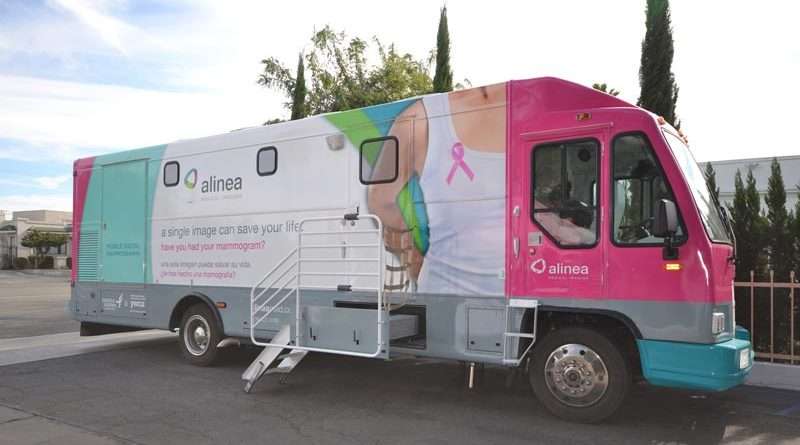 Free mammogram screening will be provided for women 40 and over who have not had a mammogram within the past 12 months. Walk-ups are welcomed. However, women are strongly encouraged to reserve an appointment at www.NorCalThinkPink.com or by calling 877-4AN-EXAM.

Nor-Cal Think Pink has expanded its mission from breast cancer awareness to a hands-on approach with a focus on the underserved, rural communities throughout the North State.

According to the California Health Interview Survey in 2016, only 18 percent of women 40 and older in the combined region of Del Norte, Siskiyou, Lassen, Trinity, Modoc, Plumas and Sierra counties received a mammogram within the past two years. This is mostly attributed to the long travel distance to the nearest imaging clinic and lack of insurance.

In 2018, Nor-Cal Think Pink fully funded its first free mammogram-screening event in Fall River Mills, screening 30 women who would otherwise have had to drive one and a half hours to Redding for a mammogram.