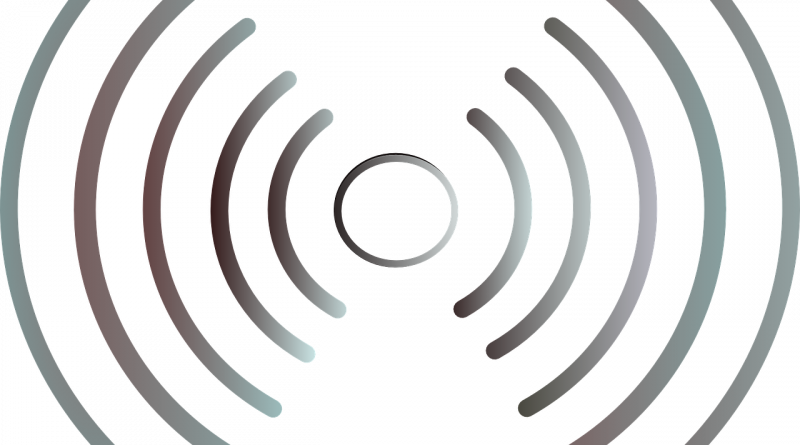 Frontier is working to rebuild its fiber network for Plumas County customers and has removed all invoice balances as of Aug. 4, the day that the Dixie Fire destroyed Greenville.

Following are some of the specifics:

-Nearly 220,000 feet of the fiber optics feeding the county has been damaged by fire and need to rebuilt
-Frontier has set up a wireless backhaul network to bring services into the area until the fiber can be rebuilt
-This wireless network will provide “best effort” services levels until fiber can be restored, with priority on emergency services such as 911.
-The wireless network will remain in place as a failover back up to the fiber in the future.

-Frontier is setting up a wireless internet solution free of charge to existing Frontier customers in communities that have been hard hit by the Dixie Fire.

-All Frontier customers have had their invoices zeroed out as of Aug 4th.

-The county is holding weekly recovery meetings with Frontier to monitor the recovery effort.