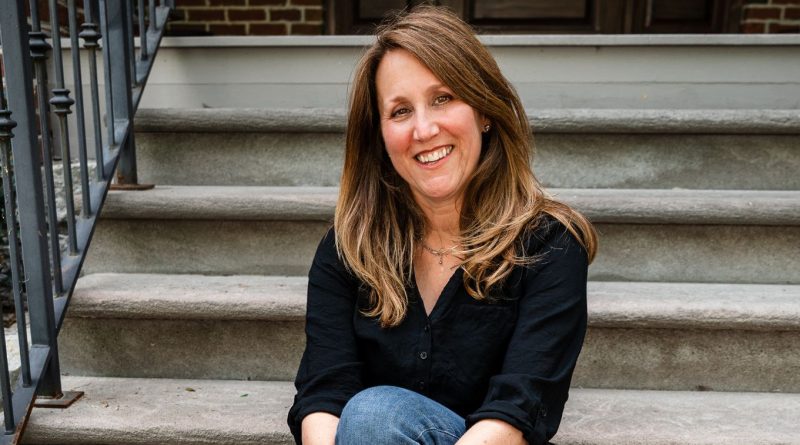 Nashville songwriter and GHS alumni Alicia King collaborates on a new song, “Some Things a Fire Can’t Take,”  to bring some awareness and fundraising for Dixie Fire relief. Photo submitted
News
May 16, 2022May 23, 2022 Editor

Greenville High School graduates from the 1980s have teamed up to aid the relief effort following last summer’s Dixie Fire. Nashville songwriter Alicia King and Rocklin, CA video producer Diane McAtee Utley, released the video for “Some Things a Fire Can’t Take” on May 6, 2022, in hopes of reigniting donations, which have slowed in recent months.

King told fellow songwriters Chip Davis and Jenn Schott about the fire, and the three of them wrote the song together in September 2021, just a few weeks after the fire. Chip Davis plays for the band Alabama. Jenn Schott wrote Tim McGraw’s current single, “7500 OBO.”

Once the recording was complete, Utley offered to produce the video. This was an emotional process for her. Her family home was one of the many lost in the fire. Still photos and video posted online were used in the music video, as well as many photos from private family collections.

An anonymous donor from Greenville helped pay for shots taken by photojournalist Josh Edelson, who generously reduced his fee.

King contacted representatives from other towns named Greenville, requesting their help for the video. She soon received clips from Alabama, Michigan, Illinois, Maine, Mississippi, Wisconsin, and Pennsylvania, whose Record-Argus newspaper featured a front-page story about the project.

“The whole idea came from the need to support everyone affected by the fire,” King said. “With the help of friends in Plumas County, I immediately set up a GoFundMe. This funded relief cards through Quincy’s Plumas Rural Services, who have graciously waived their fees for this.

Continued donations have helped provide support through the winter, including ongoing mental health care. So far, between private and online donations, we’ve managed to raise just shy of $100,000. The most recent gift, though, came in months ago. We’re hoping this video will remind viewers of the magnitude of the loss, and motivate them to help.”

The video can be found on the facebook for Dixie Fire Collaborative. Donations can be made directly to Plumas Rural Services at