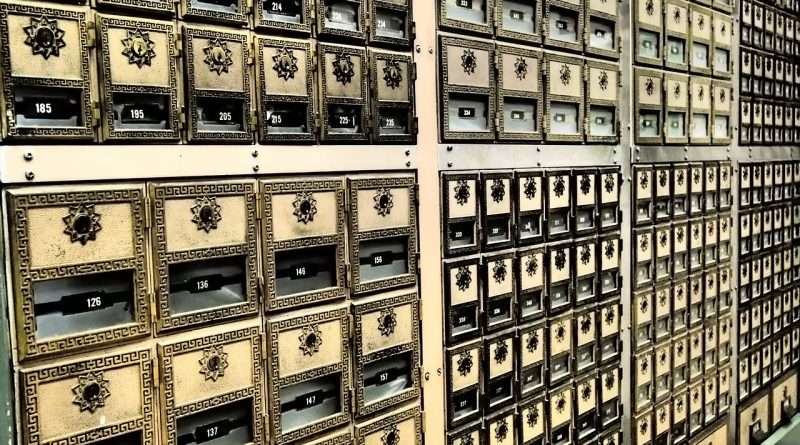 Mail theft happens in all states, but not at the rate it does in California.

That was how Quincy Postmaster Sandy Rose defined a rash of mail thefts that has left not only local residents stumped, but also others throughout the state. Ninety-eight percent of all mail theft in the United States happens in California, Rose explained Monday, Dec. 28.

Rose said that earlier this year, a few mailboxes at the Quincy Post Office were opened. Boxes were subsequently fixed, but as Christmas rolled around thefts picked up.

Rose said she posted a notice in the Post Office telling box holders to check their boxes carefully. One technique thieves are using is to stuff bits of paper or cardboard into the door of the box blocking the locking mechanism, she explained.

Reports of thefts of packages from the package boxes where patrons are notified they have mail too large for the mailbox were reported earlier. Thieves were able to look inside individual mailboxes that have a window, to see if a key or a yellow card was inside. This system is designed to let the box holder know to either collect a package in the larger parcel boxes, or call at the window. On Saturdays, a “will call” opportunity is available when the main office is closed.

Rose explained that it appears to be a younger couple that is involved. Those employees at the will call window have described the individuals’ manners as calm and confident. And of course, mandated COVID-19 masks make it more difficult to identify them.

Many have inquired as to why there are no cameras installed in the post office. Rose said that decision is not made locally. As required, Rose sends reports of mail thefts to headquarters.