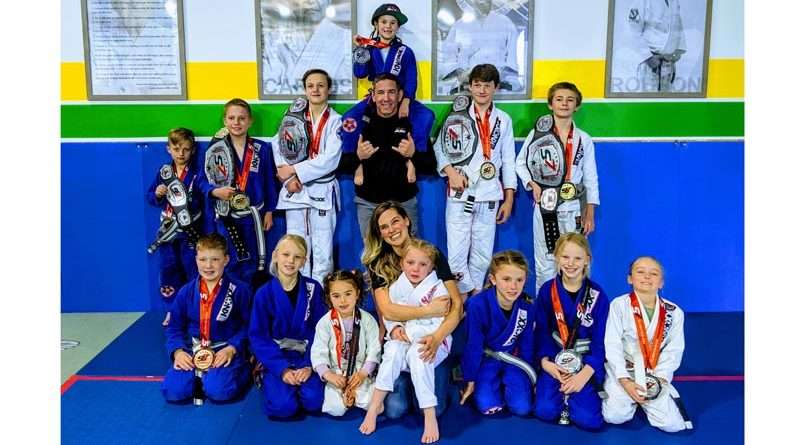 This was the Quincy team’s first appearance at this tournament.