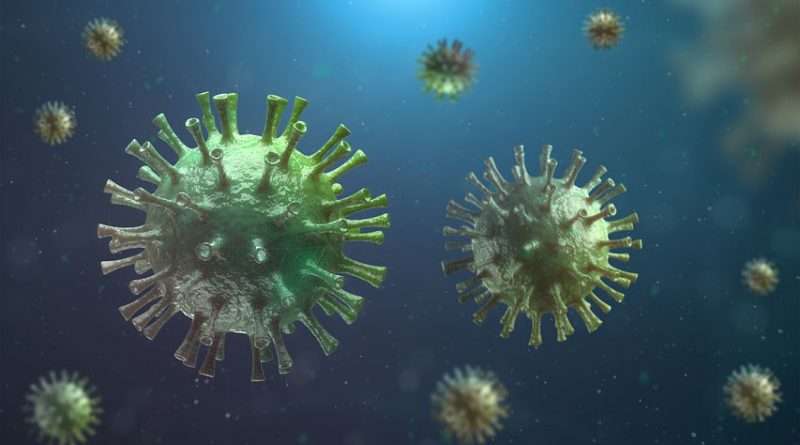 Just two COVID-19 cases were reported over the past seven days — that’s the fewest reported since the first cases arrived in Plumas County almost exactly two years ago. The first Plumas County case was reported on March 31, 2020, for a resident being treated in Reno.

The Plumas County Public Health Agency released its latest numbers today, March 22, indicating two positive cases were reported to the agency over. the past seven days. That number is a drop from the previously reported number of seven. (These are numbers that are those that are reported to agency; those who self test might not report.)

There are currently three people in isolation and no individuals are hospitalized. The test positivity rate is 2.1 percent.