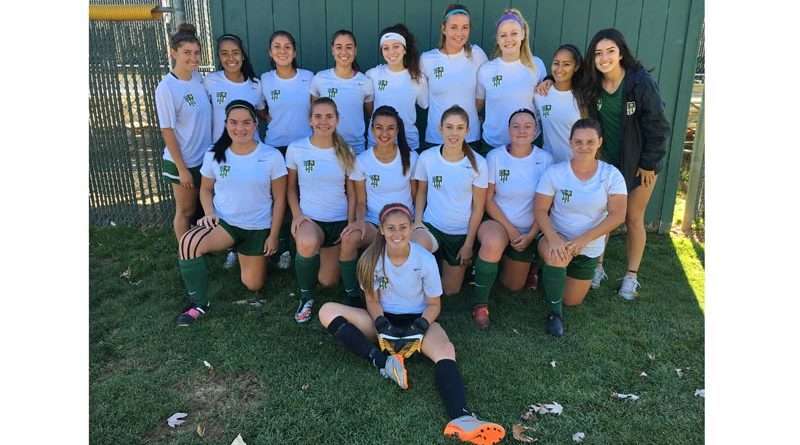 Women’s soccer is over for the season and the Eagles finished in third place in the Golden Valley conference. Lake Tahoe came out on top with Butte College rolling in behind. The FRC Eagles record overall is 8-9-2, with a 5-6-1 record in conference play. Siskiyous, Redwoods, Shasta and Lassen followed after the FRC women.

The ladies played 19 games and scored 21 goals. They appreciated their home team fans, winning 6-2-1 at home and losing 2-6-1 when playing on the road away from Feather River College.

The women got the best of some local competitors, beating the Knights from Shasta and the Lassen Cougars. They tied with the northern Eagles of Siskiyous. They also won when facing distant competitors such as the Yuba 49ers, Chabot Gladiators and West Hills Lemoore Golden Eagles.