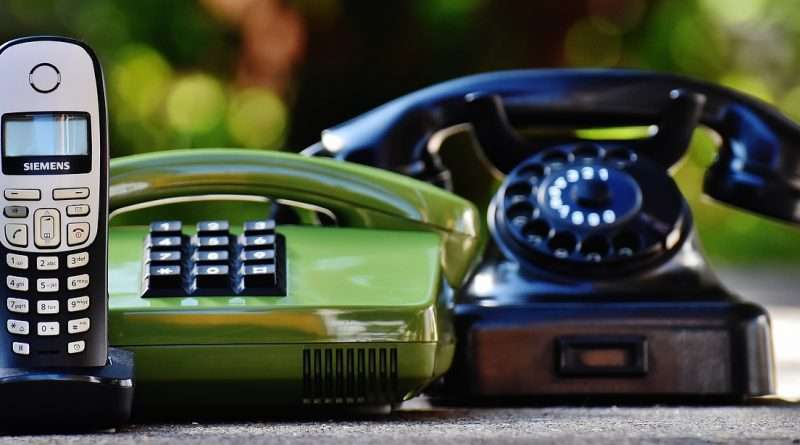 A reader contacted Plumas News regarding communication capabilities in the Greenville area. She said it was her understanding that Quincy and Chester have phone and internet, but that Indian Valley, Genesee Valley and maybe Indian Falls and Keddie still don’t — basically any 284 or 281 numbers. And further, she wanted to know if the area was days, weeks or months out from having landline and internet restored?

Plumas News contacted Mike Grant, who leads the communication effort for the Plumas County Sheriff’s Office. He said that 1,581 Frontier customers are “isolated” out of the Greenville central office (CO). Isolated is the phone company’s term for no phone service available to call 911, and a central office is a hub everything connects to.  In this case, the definition of customers would be someone who has a landline phone or VoIP phone that can call 911.  He said he didn’t know how many customers had internet, but not phone service, connections. Those numbers would be in addition to the 1,581 that are isolated.

The CO in Greenville is completely destroyed and what’s left of the building is being torn down. “It is my understanding Frontier may put in a temporary CO while a new building is designed and constructed,” Grant said.  “I see that Frontier is pulling cable and doing work every day, but their task is large so it will take some time to complete.”

Grant said that he believes the CO in Greenville feeds Crescent Mills, Taylorsville, and Indian Falls, but is unsure if   Keddie receives its feed from Greenville.

Grant also has been monitoring and speaking with the wireless carriers that serve Indian Valley to be aware of any potential outages and/or bandwidth issues.  “All have been helpful in providing information,” he said.   Verizon put a Cell on Wheels (COW) near Taylorsville and on Radio Hill in Quincy, at the county’s request, to provide more phone coverage and internet access.  The county also gave Verizon temporary authorization to add microwave equipment on Radio Hill that supplements the increased bandwidth needs of residents and the fire camp using their cell sites.  The link also provides redundancy should their primary connections fail, which happened when the fiber line burned over near Westwood.  This backup link is far-reaching, covering multiple sites all the way up into Lassen County.