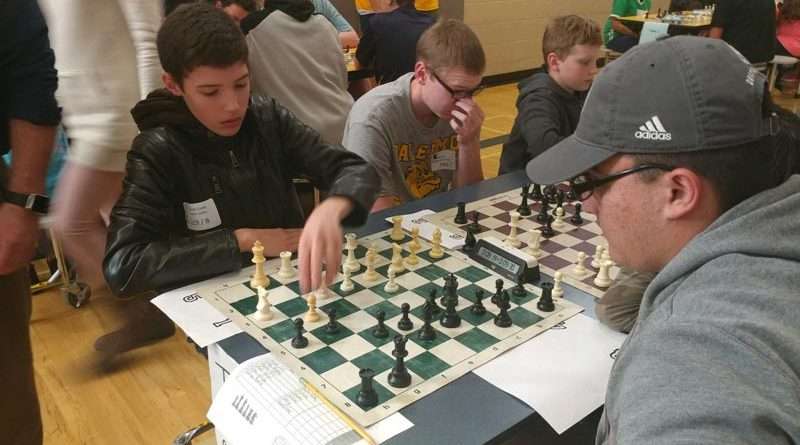 Though only two players from Indian Valley were able to make the Valentine’s Day tournament Feb. 14 in Corning, the two represented well.

The winning percentage for the team was 67 percent — up from the previous showing of 55 percent at last month’s tournament.

Coach Scott Abrams hopes to have a full team for the championship tournament Wednesday, March 14, in Chico.