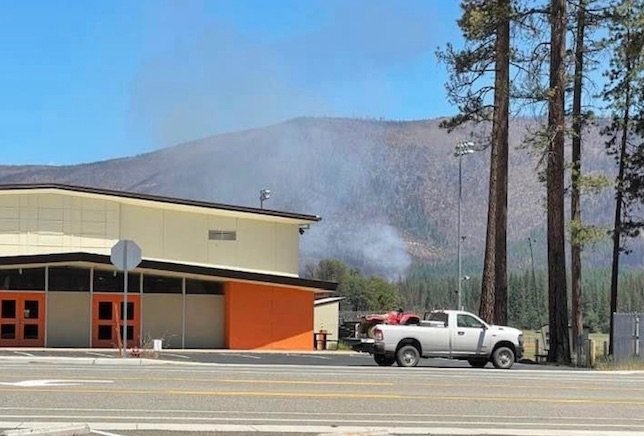 UPDATE 3:25 p.m.: Forest Service is reporting a hard line around the vegetation portion of the fire.

Indian Valley Fire and Crescent Mills Fire, along with the Forest Service, have responded to the scene of a fire this afternoon on Lower Williams Valley Road in Indian Valley.