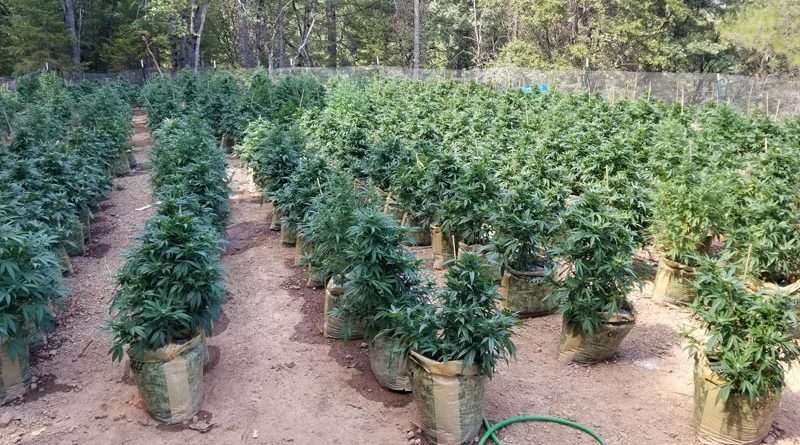 Four men were arrested and charged with cannabis cultivation and possession for sale in three separate raids Wednesday, Aug. 28.

Armed with search warrants, members of the Plumas County Sheriff’s SWAT team and detective unit arrived at two Indian Valley locations and another near Quincy.

The search also turned up 50 pounds of processed cannabis.

Luis Luna, 62, of Richmond, and Nicolas Rodriguez, 59, of Concord were arrested. “Both subjects were taken to the Plumas County Correctional Center and are being held on $15,000 bail,” Peay said.

The second search was on Diamond Mountain Road in Taylorsville.

A search of the property was conducted and 423 mature cannabis plants were discovered. Both men were arrested and are being held in the correctional center on $15,000 bail.

And a third search took place on USFS Road 25N83 near Blackhawk Creek Pond near Quincy.

More than 200 mature cannabis plants were discovered including an illegal AR-15 style rifle. It was located inside a makeshift cabin on the property, Peay said. No suspects were located.

“These are three separate marijuana garden investigations and are not connected,” Peay said. “It appears that all individuals responsible are not residents of the county and came to Plumas County to cultivate their marijuana.”