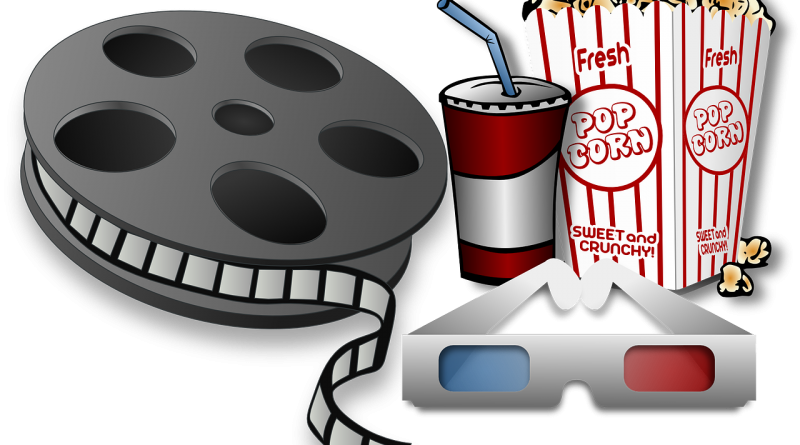 Following is the December lineup for the Town Hall Theatre located at 469 Main St. in Quincy.

In the 1930s, three friends witness a murder, are framed for it, and uncover one of the most shocking secret plots in American history. The film was inspired by the Business Plot, a 1933 political conspiracy in which wealthy American businessmen and bankers plotted a military coup d’état to overthrow President FDR and replace him with a fascist veterans’ organization headed by U.S. Marine Corps Major General Smedley Butler. The plot was revealed in a testimony under oath to the U.S. House of Representatives’ Special Committee on Un-American Activities in 1934. The committee concluded that a plot was indeed concocted, but none of the plotters were prosecuted. The all star cast includes Academy Award winners and nominees Christian Bale, Margot Robbie, Rami Malek, Robert De Niro in addition to John David Washington, Anya Taylor-Joy, Chris Rock, Matthias Schoenaerts, Michael Shannon, Mike Myers, Taylor Swift and Zoe Saldaña.

• This 134 minute Comic Mystery is Rated R for brief violence and bloody images. 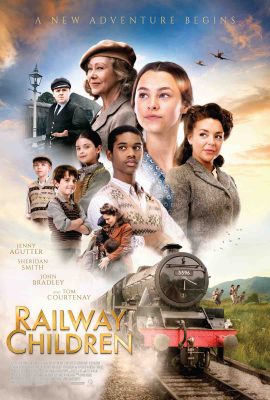 Inspired by one of the most beloved British family films of all time, RAILWAY CHILDREN is an enchanting, moving, and heart-warming adventure for a new generation. Set in rural England against the backdrop of WW2 when children are flooding into the countryside to escape the bombing of industrial cities. Three evacuee children- Lily, Pattie and Ted Watts- are sent by their mother from Salford to the Yorkshire village of Oakworth. With the help of Bobbie Waterbury (Jenny Agutter), a group of young evacuees are taken into her rural home and begin to settle into their new life. But when the children encounter a young soldier who, like them, is far away from home, a true adventure ensues. 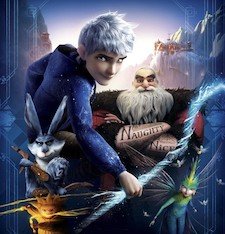 Rise of the Guardians is an epic and magical adventure that tells the story of Santa Claus, the Easter Bunny, the Tooth Fairy, the Sandman, and Jack Frost—legendary characters with previously unknown extraordinary abilities. When an evil boogeyman named Pitch Black (Jude Law) schemes to overthrow the Guardians by obliterating children’s belief in them. It falls to a winter sprite named Jack to protect the hopes, beliefs and imagination of children everywhere.

• This 97 minute Family Adventure is Rated PG for thematic elements and some mildly scary action. 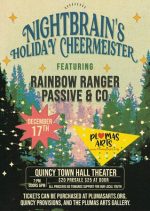 A musical evening guaranteed to raise your spirits and bring a smile features Nightbrain, Rainbow Ranger and Passive & Co. From Nightbrain flows a blend of moody groove, clubby funk, and soulful chill-hop. Passive & Co. bring a variety of music: primarily acoustic/folk/bluegrass styles with originals as well as cover songs. Rainbow Ranger is trying to change the world they came from and is on a conspicuous search for somewhere other than the muted macho land they grew up in.  To purchase tickets or for or more information:https://www.plumasarts.org/cheermeister.html 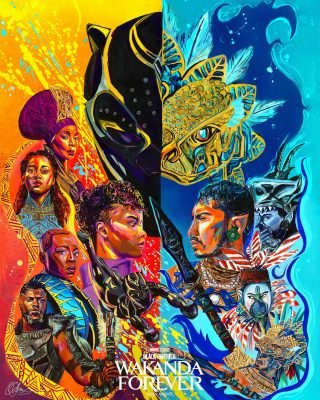 The people of Wakanda fight to protect their home from intervening world powers as they mourn the death of King T’Challa. Queen Ramonda (Angela Bassett), Shuri (Letitia Wright), M’Baku (Winston Duke), Okoye (Danai Gurira) and the Dora Milaje (including Florence Kasumba), fight to protect their nation from intervening world powers in the wake of King T’Challa’s death. As the Wakandans strive to embrace their next chapter, the heroes must band together with the help of War Dog Nakia (Lupita Nyong’o) and Everett Ross (Martin Freeman) and forge a new path for the kingdom of Wakanda.

• This 161 minute Marvel Universe Action Drama is Rated PG-13 for sequences of action violence, and a brief rude gesture.

Walt Disney Animation Studios’ original action-packed adventure “Strange World” introduces a legendary family of explorers, the Clades, as they attempt to navigate an uncharted, treacherous land alongside a motley crew that includes a mischievous blob, a three-legged dog and a slew of ravenous creatures. The voice cast includes Jake Gyllenhaal as Searcher Clade, a family man who finds himself out of his element on an unpredictable mission; Dennis Quaid as Searcher’s larger-than-life explorer father, Jaeger; Jaboukie Young-White as Searcher’s 16-year-old son, Ethan, who longs for adventure; Gabrielle Union as Meridian Clade, an accomplished pilot and Searcher’s partner in all things; and Lucy Liu as Callisto Mal, Avalonia’s fearless leader who spearheads the exploration into the strange world

• This 102 minute Animated Family Adventure is Rated PG for action/peril and some thematic elements.

Help to keep your home, town small town movie theatre open and thriving. Come see it right here whenever the title invites you! You or your business or organization can also offer support in the pre-movie slide show. Advertise your support or the services you offer or an upcoming event. Ad reels change monthly. The theatre is also available for private rentals.