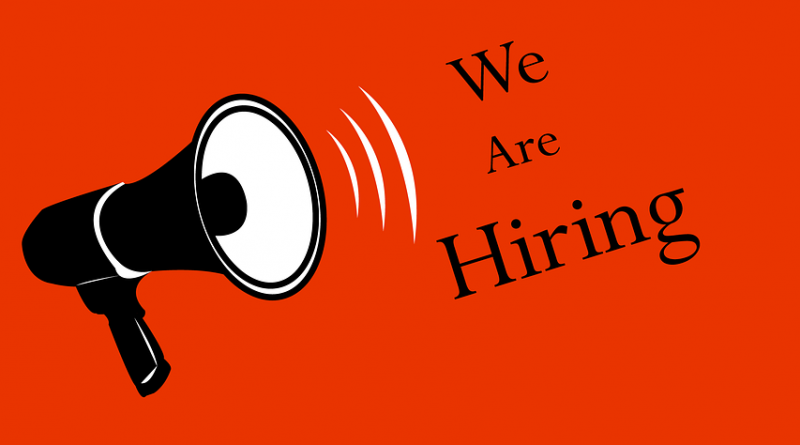 If one word could describe the bulk of the April 5 Board of Supervisors meeting, it would be “personnel,” or perhaps more specifically the lack thereof.

An article was published in Plumas News yesterday about the dire situation facing the District Attorney’s Office, but DA David Hollister was far from alone in asking for help. Item after item on the agenda featured various departments asking to fill vacancies.

Additionally, the auditor’s office received approval to hire a consultant and bring back a retired employee to fill gaps in the department. Acting Auditor Bianca Harrison, filling in for former auditor, Roberta Allen who resigned from the position before the end of her term, presented the requests to the board, but she too, is leaving at the end of May. And bringing more challenges to the office, no individuals filed to run for the position of Auditor in the June 7 Primary.

The board approved the request to hire Colorado-based consultant Delana Lindsay to complete the annual audit and facilitate a payroll conversion to a different software program. The contract is not to exceed $62,500.  Secondly, the board appointed a retired employee to train staff on CalPers. The employee responsible for the training is on an extended leave and the county faces penalties if the trainings are not conducted.

Another department, Environmental Health, received approval to hire a staff member at a step 5, which is unusual, to make the county more competitive with salary.

Following is a list of positions that the board approved to be filled:

Of course, the county is not alone. The private sector is also struggling to fill positions as exemplified by the number of Help Wanted signs in business windows, not to mention the signage placed by SPI along major thoroughfares seeking employees.