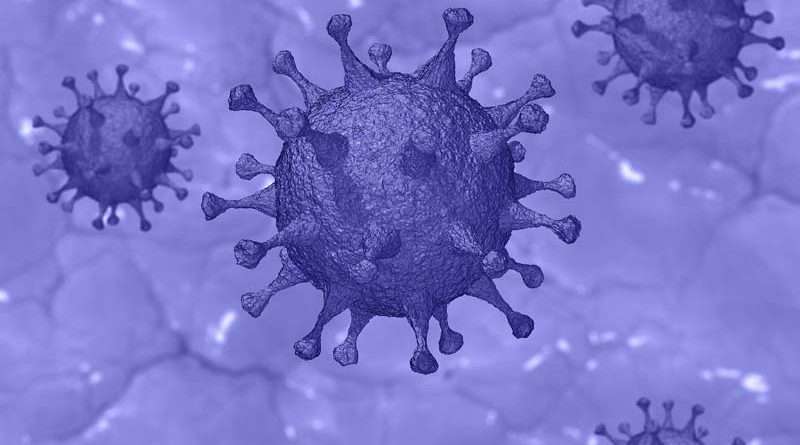 November continues its dismal trend for confirmed COVID-19 cases in Plumas County. The Public Health Agency announced today, Nov. 15, that seven new cases have been reported. The cases are as follows:

Five of the seven positive residents are related to already identified positive individuals. The contact tracing investigations are still on-going. If an exposed resident is identified during the investigation, the resident will be contacted by a member of the Public Health COVID-19 Response Team for further screening.

That is almost identical to Friday, Nov. 13, when there were also two in the Eastern Region and five in the Southern Region. However, Friday’s case count of eight also included one for the Northern Region. Last week the county reported 36 cases. 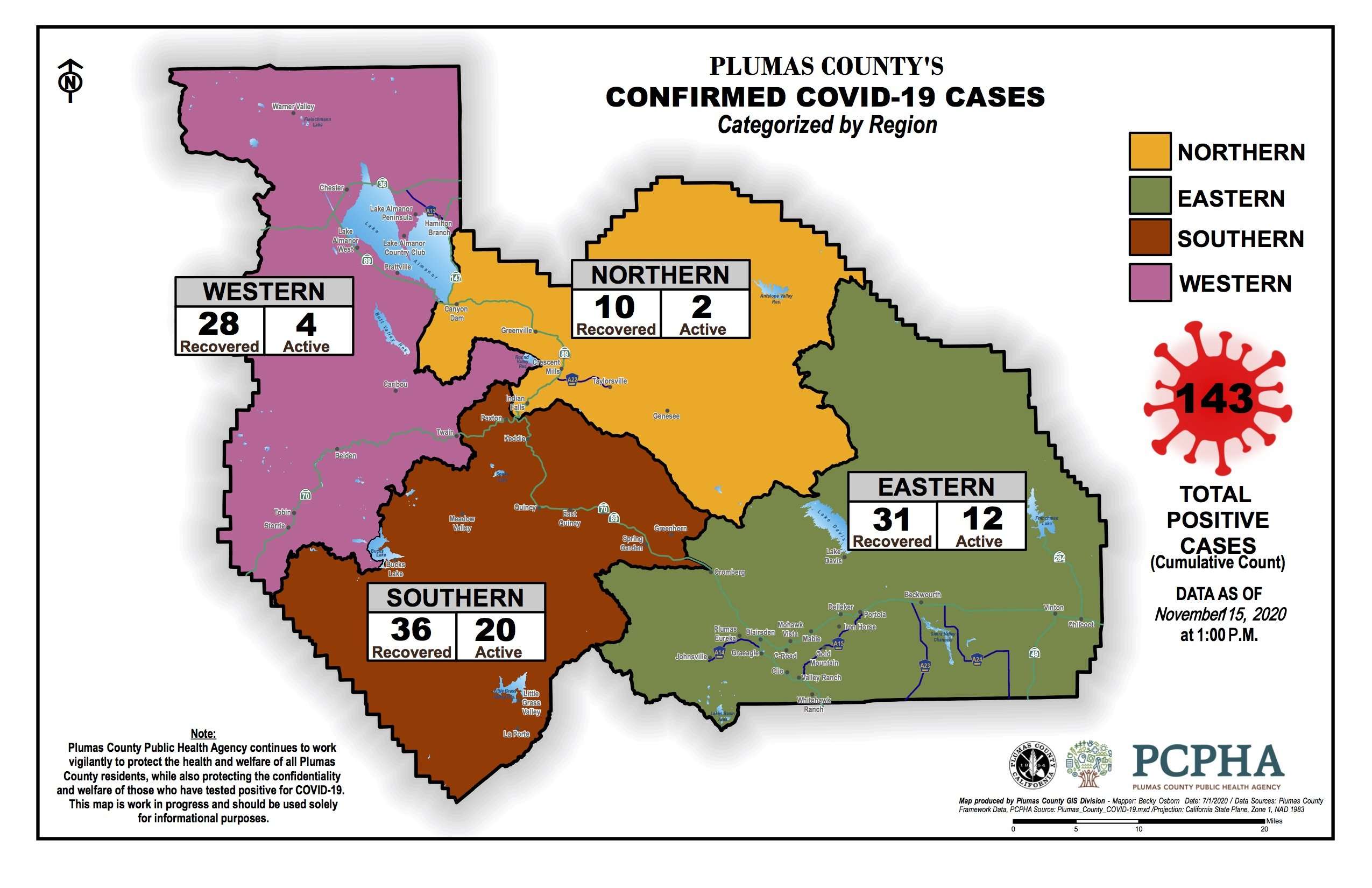