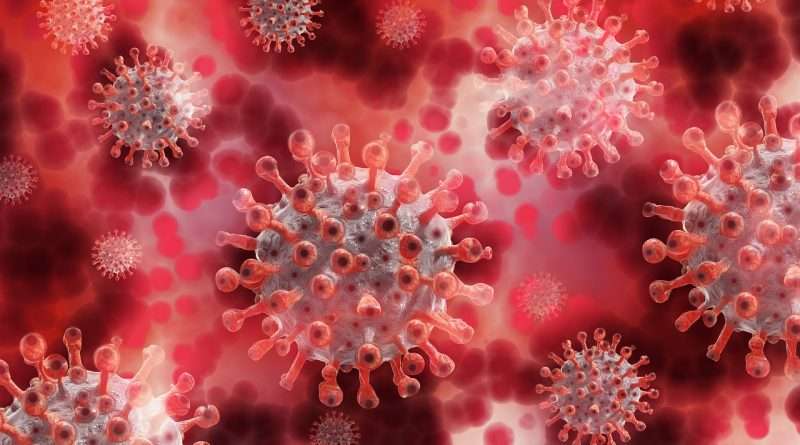 The Plumas County Public Health Agency announced late this evening, Oct. 4, that there are 24 new cases to report — that’s about half of what was reported during the last update. The health agency is posting positive test results twice a week — on Mondays and Thursdays. The agency last reported 47 cases on Thursday, Sept. 30.

The 24 cases reported today are as follows:

Three cases for the Western Region (Chester/Lake Almanor): All  confirmed on Oct. 1.

Two  cases confirmed for the Northern Region (Greenville/Indian Valley): One confirmed on Oct. 1; and one confirmed today, Oct. 4. 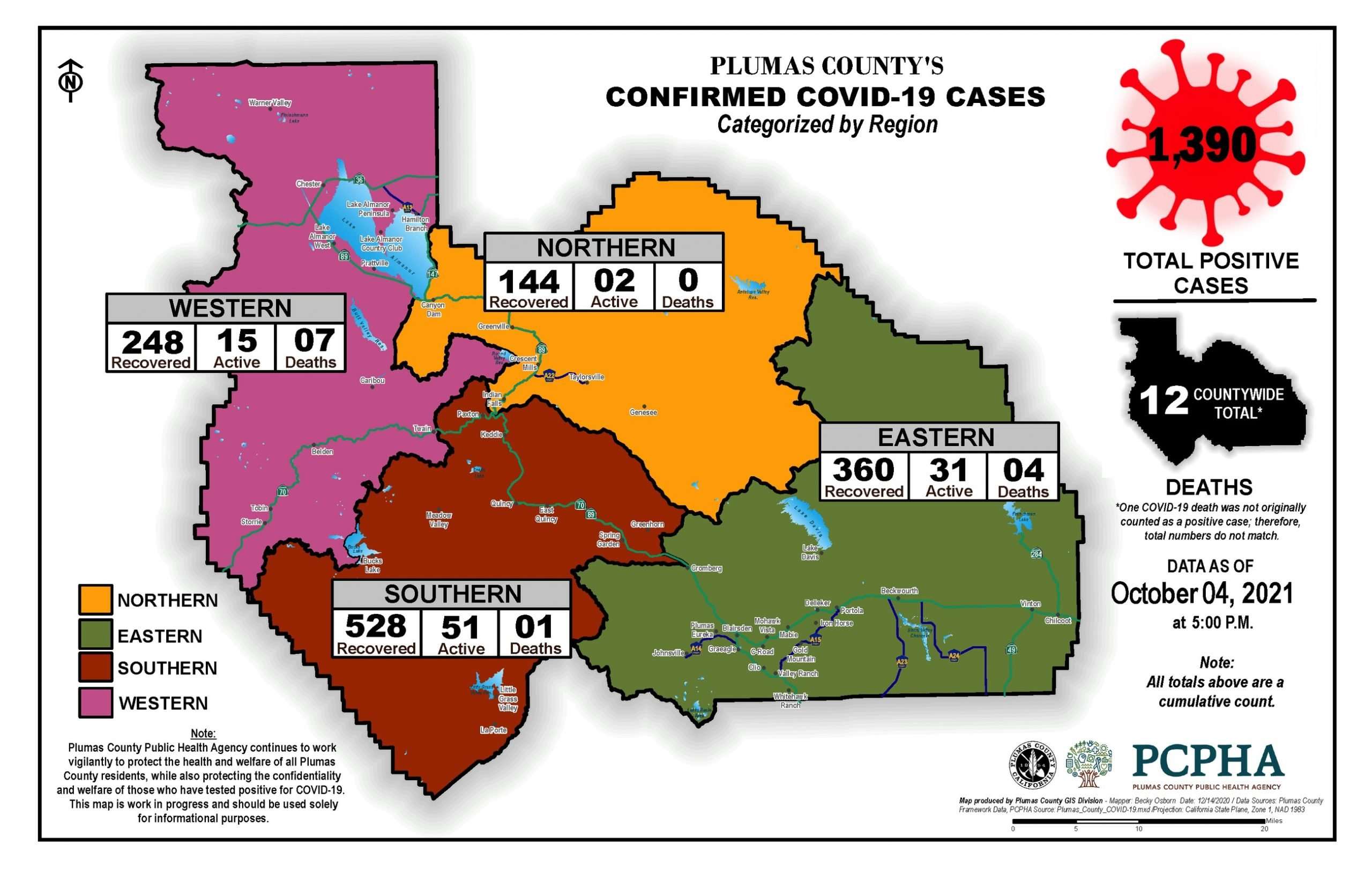