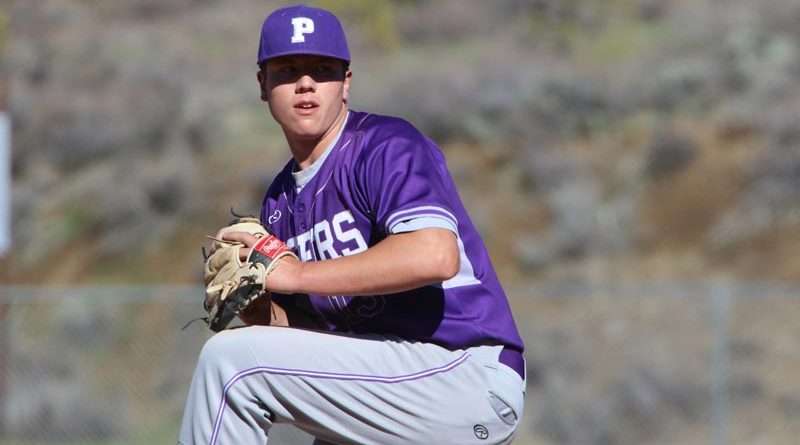 Portola baseball hosted a pair of games with the neighboring Grizzlies on April 18 with game one ending 19-11 for Loyalton and game two ending 17-7 for PHS.

Drew Helbig served as catcher for pitchers Cade Wilmer and Cabral. Five batters were struck out by Cabral and two by Wilmer.

Ross pitched the majority of the game striking out eight batters of 19 faced. Juarez and Jackson Powell also took turns at the mound. PHS is sporting a great crew of pitchers this season.