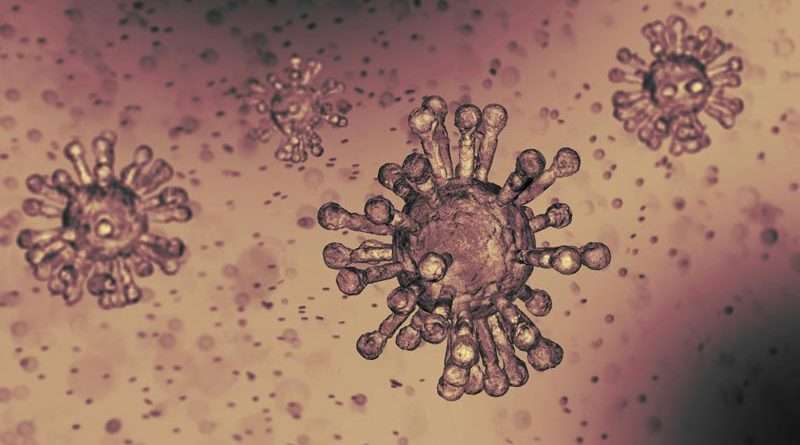 This is the first case that has been reported since Sept. 21, when No. 50 was reported — also a resident of Eastern Plumas. That individual was a health care worker. Of the 51 confirmed cases, all are considered recovered except for the most recent case and no deaths have been reported. The graphic below is courtesy of Dale Knutsen. 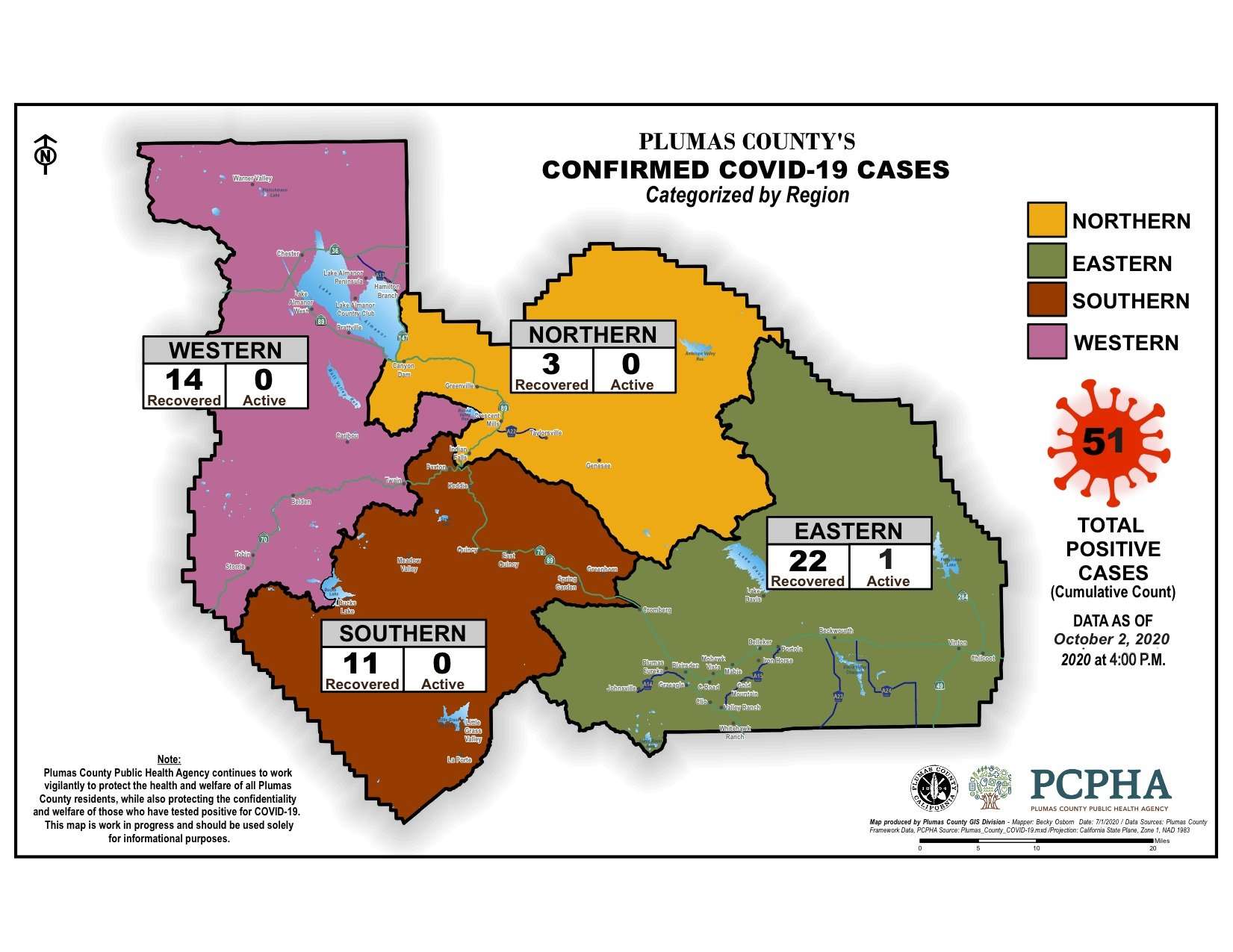