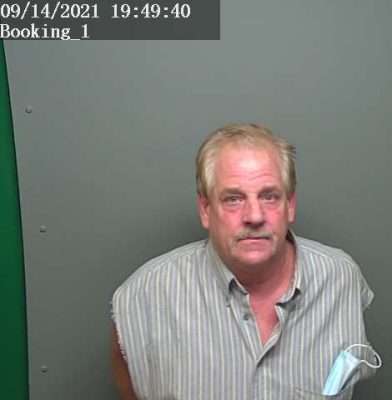 Portola resident Lee Edward Roe, 54, was arrested Sept. 14 for lewd and lascivious acts with a child under 14, possession of child pornography and being a felon in possession of a firearm.

The Plumas County Sheriff’s Office announced the arrest today, Sept. 15, and said it began investigating Roe in late August. During the investigation, detectives were notified of possible evidence indicating that Roe had been creating child pornography and had engaged in lewd and lascivious acts with a child under 14, as well as oral copulation of a minor under 14.

He was arrested without incident and booked into the Plumas County Jail, where he is being held on $500,000 bail.

This is an ongoing investigation and anyone with information is asked to call the Sheriff’s Office at 530-283-6300. The case will be sent to the District Attorney’s Office for prosecution.