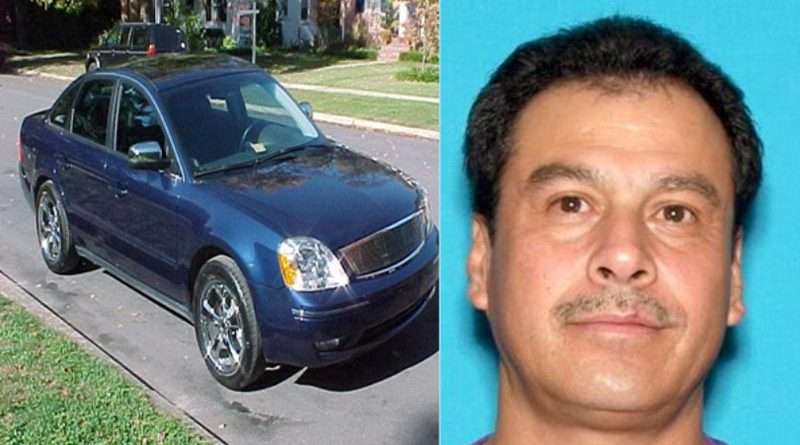 Jorge Alfredo Morquecho Ramiro, 50, of Quincy, was reported missing Jan. 14, and had not shown up for work Jan. 3. This car is similar to the one he drives. Photos courtesy of the Plumas County Sheriff’s Office

The Plumas County Sheriff’s Office received a report of a missing person, Jorge Alfredo Morquecho Ramiro, 50, of Quincy, on Jan. 14, and issued a press release asking for the public’ help. The next day, the sheriff’s office reported that he had been located in Susanville, which had been his last known whereabouts.

Ramiro’s roommate reported him as missing when she had not heard from or seen him in several weeks. Ramiro’s cellphone and all of his personal belongings were still at his residence.

Ramiro also had not shown up for his job at Cedarling restaurant in Quincy. Ramiro last spoke to his employer Jan. 2, indicated he was in Susanville and would show up for work on Jan. 3, but never arrived.

Ramiro’s vehicle was also missing from his residence.