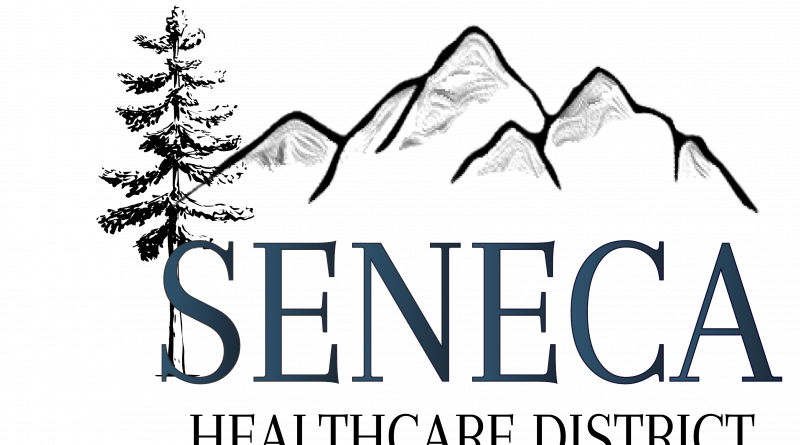 The December 29 meeting of the Seneca Healthcare District at first glance, seemed to be quite low key due to the 25-item agenda of normal business and department reports. However, if an attendee is listening closely, you could easily hear how much of the current business is focused on the staff and medical providers being ready for the transition into the new hospital upon completion. New electronic medical data system, completely new phone system, new billing and tracking system and much more.

The financial status is also doing well according to Jerrell Tucker of JWT & Associates, LLP who presented the results of the annual independent audit.  Tucker said this audit was what they classify as a “Clean Audit” which properly represented a “good constant year.” He added several kudos to Chief Financial Officer Steve Boline and his staff.

Financing information for the new facility has been certified by the UDSA, harvest plans for the site are in the works and final design plans are well under way. “Everything is going as planned so far,” would be my description of the situation right now.

The board also interviewed the one person expressing interest in the open Seneca Board seat.  They stated that they weren’t going to make a final decision until the January 26 meeting in case there were any other applicants that may come in. Happy New Year and see you in January.