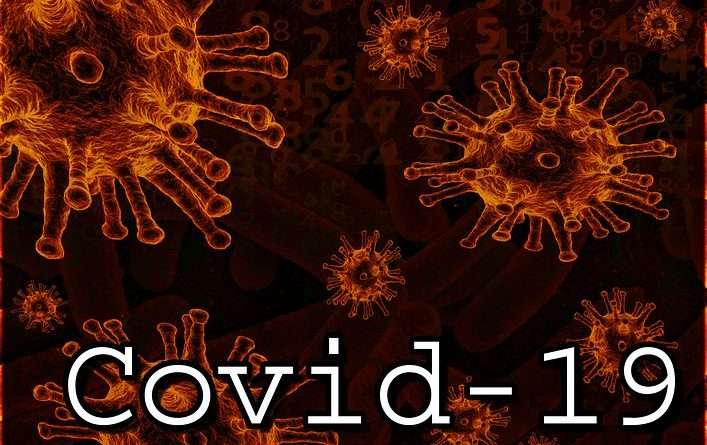 The Plumas County Public Health Agency announced this evening, Sept. 27, that there are 29 new cases to report. The health agency is posting positive test results twice a week — on Mondays and Thursdays. The agency reported 44 cases on Thursday, Sept. 23. Today’s report reflects the first downward trend in weeks.

There are 156 active cases.

The 29 cases reported today are as follows:

The total confirmed number of coronavirus cases in the county to date is 1,319. There have been 12 deaths. No details have been released regarding the deaths, fearing that it would compromise patient privacy when the numbers were few, but as the numbers increase more details may be forthcoming. 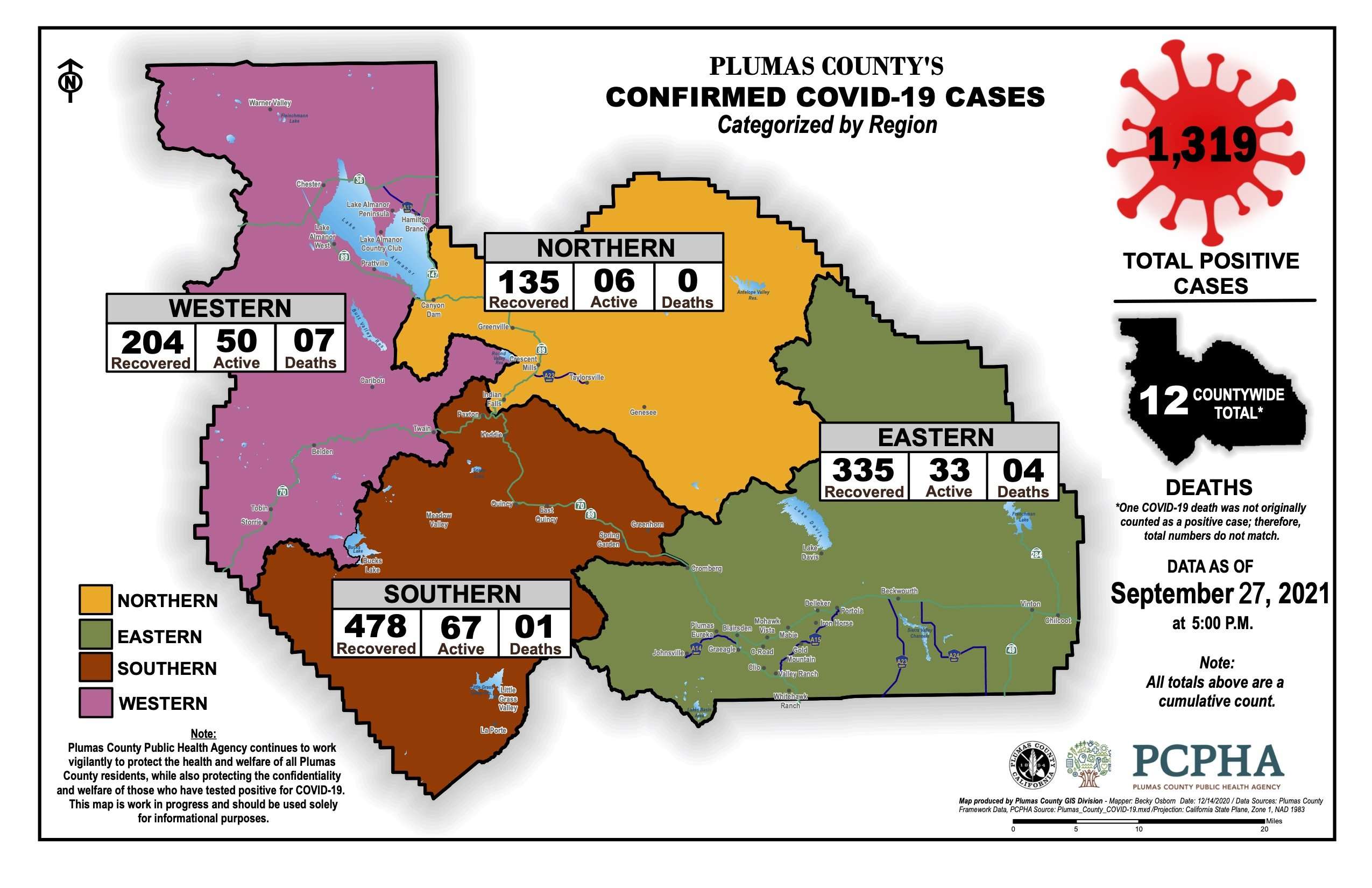