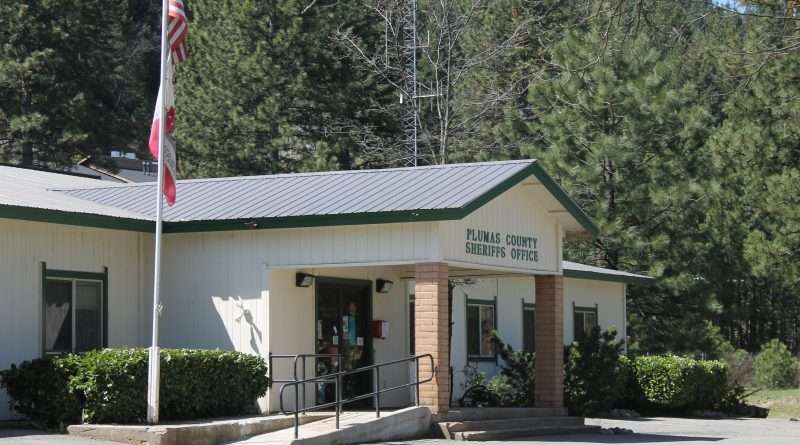 In an effort to stop his employees from leaving the Plumas County Sheriff’s Office to accept higher paying positions elsewhere, Sheriff Todd Johns made an offer to the chairman and vice chairman of the board of supervisors today. The offer comes after weeks of public comment during the supervisors’ meetings, when sheriff’s office personnel, as well as other county employees, have advocated for pay increases and relief from escalating health insurance premiums.

Johns said that he wants to take $800,000 from the fund balance in his department to give each employee (excluding himself) a 20 percent raise. He said that both Chairman Kevin Goss and Vice Chairman Dwight Ceresola seemed receptive, but couldn’t commit without further investigation.

Johns said the $800,000 would be enough to make the pay raise retroactive for his employees to Oct. 1, 2022 and fund it through June 30, 2023, the end of the fiscal year. By that time, Johns is convinced the supervisors will have a better handle on the county’s financial picture and will have the money to continue the pay increase.

“We just can’t continue on the way that we are,” he said.

When reached for comment, Chairman Goss said that he had talked with Sheriff Johns and he think that it’s a good idea in concept but the board needs to flesh out the idea to see if it’s possible. “It’s helpful that he mentioned this,” Goss said. “If there’s actually money in his budget that would be available.”

Goss said he would be talking with County Counsel to determine next steps.