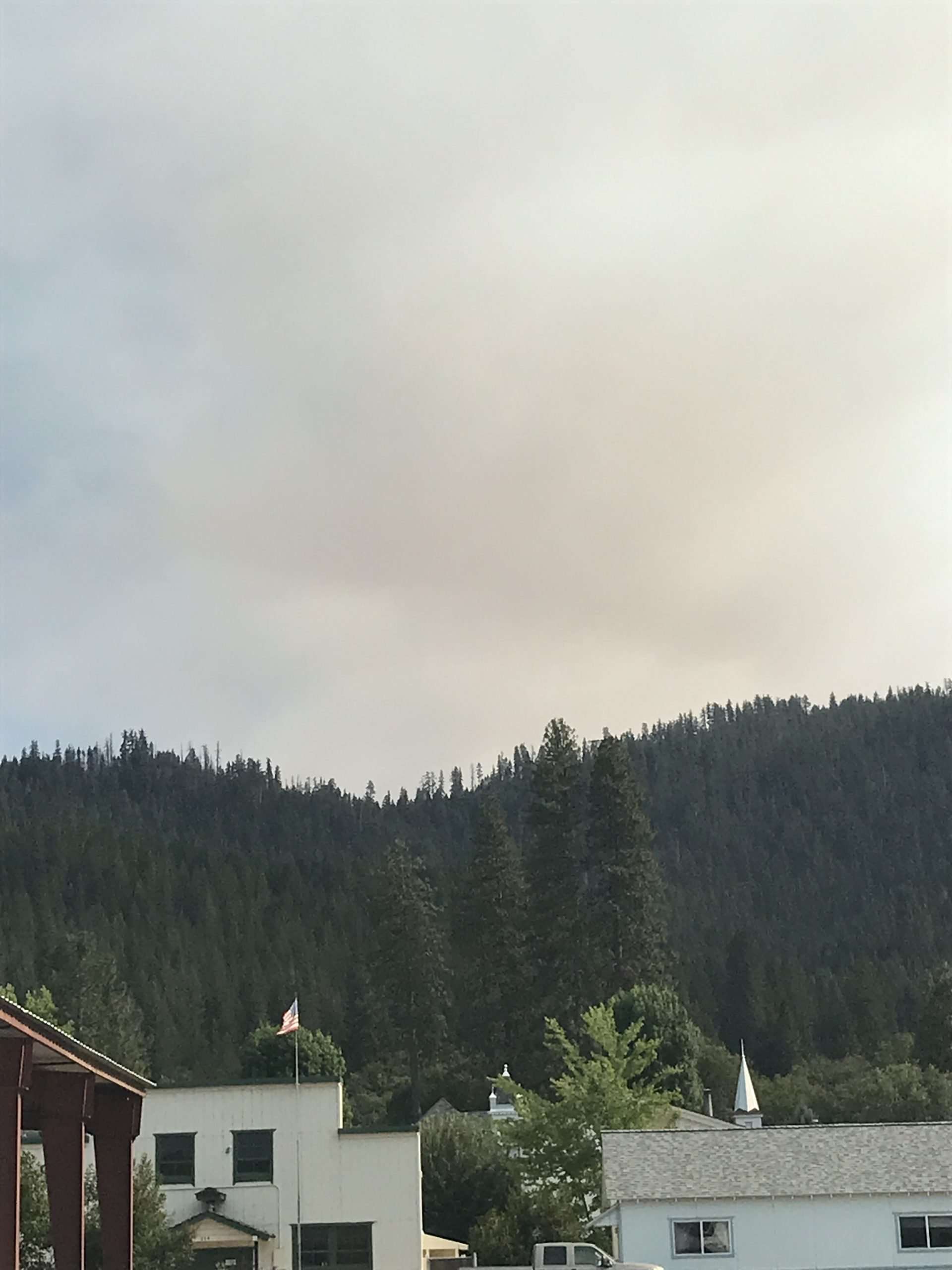 Smoke is becoming increasingly visible from behind Claremont in Quincy. Plumas News checked in with the Plumas National Forest. A spokesperson said it’s believed that the smoke is from a fire in Colfax, but air reconnaissance will be flying over. More information will be reported as it becomes available.

UPDATED: The Forest Service is reporting that the only smoke observed in the area was drift smoke from the River Fire in Colfax.