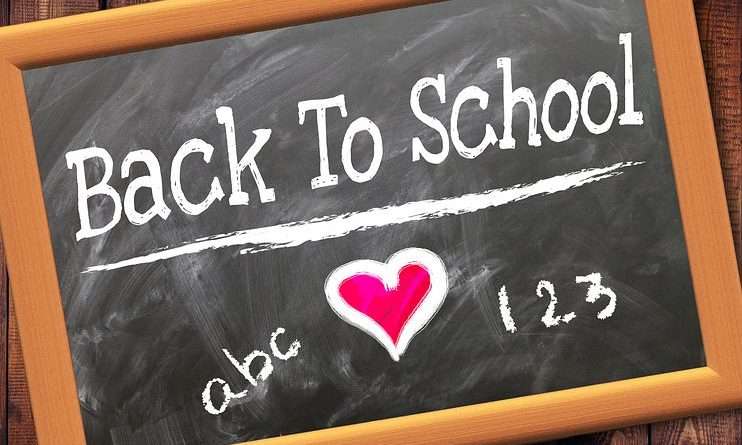 Plumas County students returned to their classrooms Aug. 22 — including students at Plumas Charter School, Plumas Unified School District and Feather River College. This is the first “normal” year in a few —  following COVID closures and the fires — though COVID is still proving to have an impact on daily attendance. Plumas Unified reported five cases last week.

How do the numbers compare? Are there more or fewer students? Plumas News checked in with the three entities, though all three cautioned that numbers typically remain in flux at the beginning of a new school year.

For Plumas Unified, it’s a mixed year — enrollment is down in Chester and Greenville, but up in Quincy and Portola. Plumas Unified provided counts for the years 2019-2022 to provide a snapshot of how the attendance has changed — from pre COVID  through the Dixie Fire and onto this year. Most notably Greenville High School is down 54 from 2019.

FRC President Kevin Trutna said that Sept. 6 is the official Census Date that sets the college’s funding from the State. “We will not have a realistic snapshot until that date,” he said, but added the enrollment rates during the first week of school have been relatively flat.

“The good news is that our trend is slightly higher than the same point in time compared to the Fall semester last year,” Trutna said. FRC enrollment is still lower than pre-pandemic levels by less than 10 percent, and as a result, we are developing outreach and retention strategies for students.”