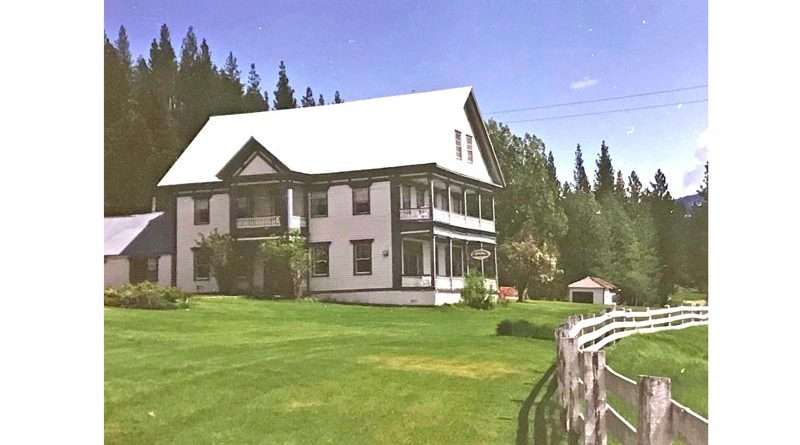 This year’s entertainment lineup for the 11th annual Summerfest is a blockbuster, according to organizer John Lullo. Local businessman and master musician Chris David has agreed to produce the show and act as emcee for a group of professional entertainers.

Summerfest will take place Sunday, June 30, at the historic White Sulphur Springs Ranch in the Mohawk Valley. David has lined up 10 musicians, including the Reno Bad Boys and vocalist Jackie Landrum.

Landrum has been singing professionally since she was 14. She has performed in concert with the Reno Jazz Orchestra, done concert dates with Tony Orlando and has headlined at casinos, clubs and concerts all over California and Nevada. She has created a unique style of soul, jazz and blues and presents it with a rich, sultry vocal tone.

The leader of the Reno Bad Boys is drummer Tony Savage. He has played with giants such as Dizzy Gillespie and Sammy Davis Junior. Savage has been associated with Engelbert Humperdinck for over 28 years. The Reno Bad Boys are 10 musicians serving up country favorites, jazz and a rich big band sound.

Chris David is no stranger to the entertainment scene. He has over 30 years of entertainment experience. He toured as a drummer with the Larry Elgart Orchestra and appeared in the original hit musical “Hair” on Broadway. He is an accomplished vocalist with a number of successful recordings in both the pop and country and western styles.

David is equally at ease in the saddle, on his famous Friesian horse, and on stage, singing jazz and country favorites. David will offer a whole new kind of entertainment to the Summerfest celebration; one that is able to adapt to the responses of the audiences served.

Area residents should save the date for this annual event and take advantage of the entertainment, including delicious picnic fare, live and silent auctions, and drawings, all for $55 for adults, $15 for kids. Watch for advance ticket sales starting Monday, April 15, at the website, www.WhiteSulphurSpringsRanch.com  and at the Eco Centric Store in Graeagle, on Highway 89.

As in previous years, Summerfest 2019 is a fundraiser for the Mohawk Valley Stewardship Council. MVSC is a nonprofit organization dedicated to the rehabilitation of White Sulphur Springs Ranch.

Progress continues at the site with the recent construction of the new bath house. Interior remodeling of the old Ranch House is proceeding on a daily basis. House tours are always a part of the celebration at Summerfest.