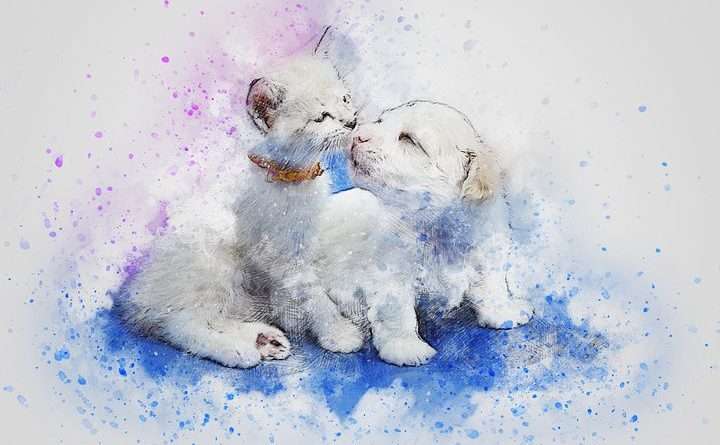 The Friends of Plumas County Animals wants the public’s help. The organization needs a new home and they have found one — but they need help in closing the deal.

The Plumas Unified School District declared its property at 1093 Lee Road in Quincy as surplus property and put it up for sale. The .26-acre property has an 816-square foot  building on it and was used by the district’s technology department to store and work on computers. However, internet in the area is spotty, and the location wasn’t adequate for the purpose.

During the school district’s June board meeting, it was announced that one bid was received for the property, but it did not meet the minimum bid of $210,000 that the school board had set after it had been appraised for $205,000. That low bid was made by Friends of Plumas County Animals for $120,000.

The organization is lobbying the school district to accept the low bid and wants the public’s help. See details in the flyer below. 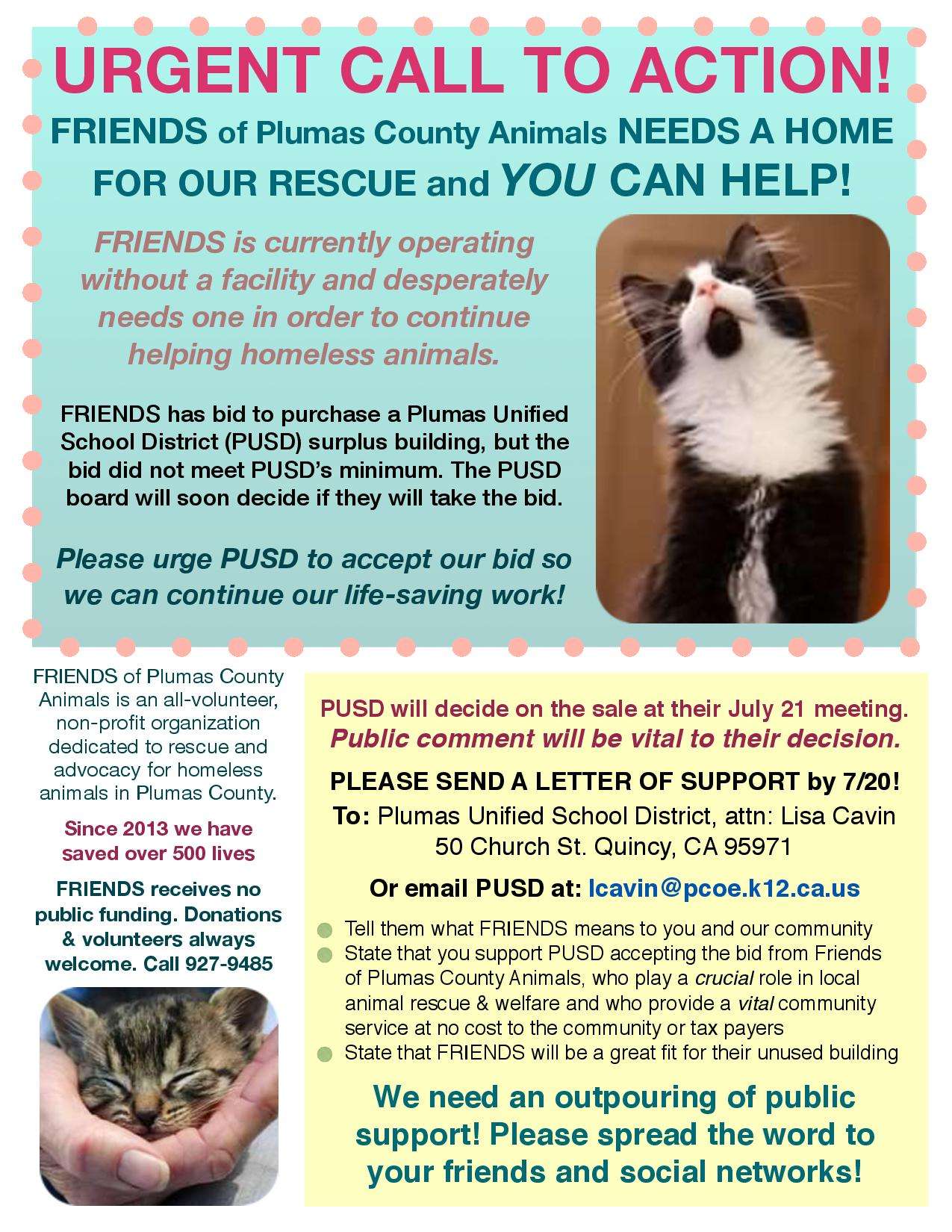