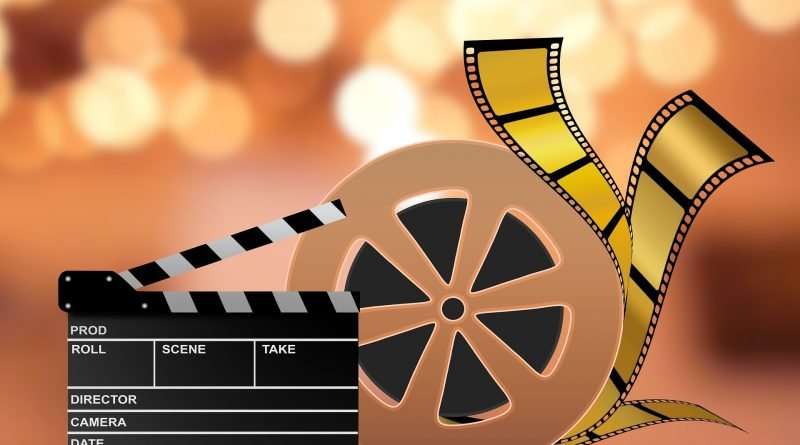 The Town Hall Theatre appreciates the public’s attendance and reminds the public that they or their business or organization can also offer support in the pre-movie slide show or with a private rental. Ad reels change monthly. Contact [email protected] for more information.

The most up-to-date movie schedule is posted on plumasarts.org where you may also purchase presale tickets for a specific movie and date. You may subscribe to free monthly Plumas Arts emails https://www.plumasarts.org/contact-us.html like the Town Hall Theatre Facebook page or click on the ad on Plumas News online.

Here is what is coming your way in April… 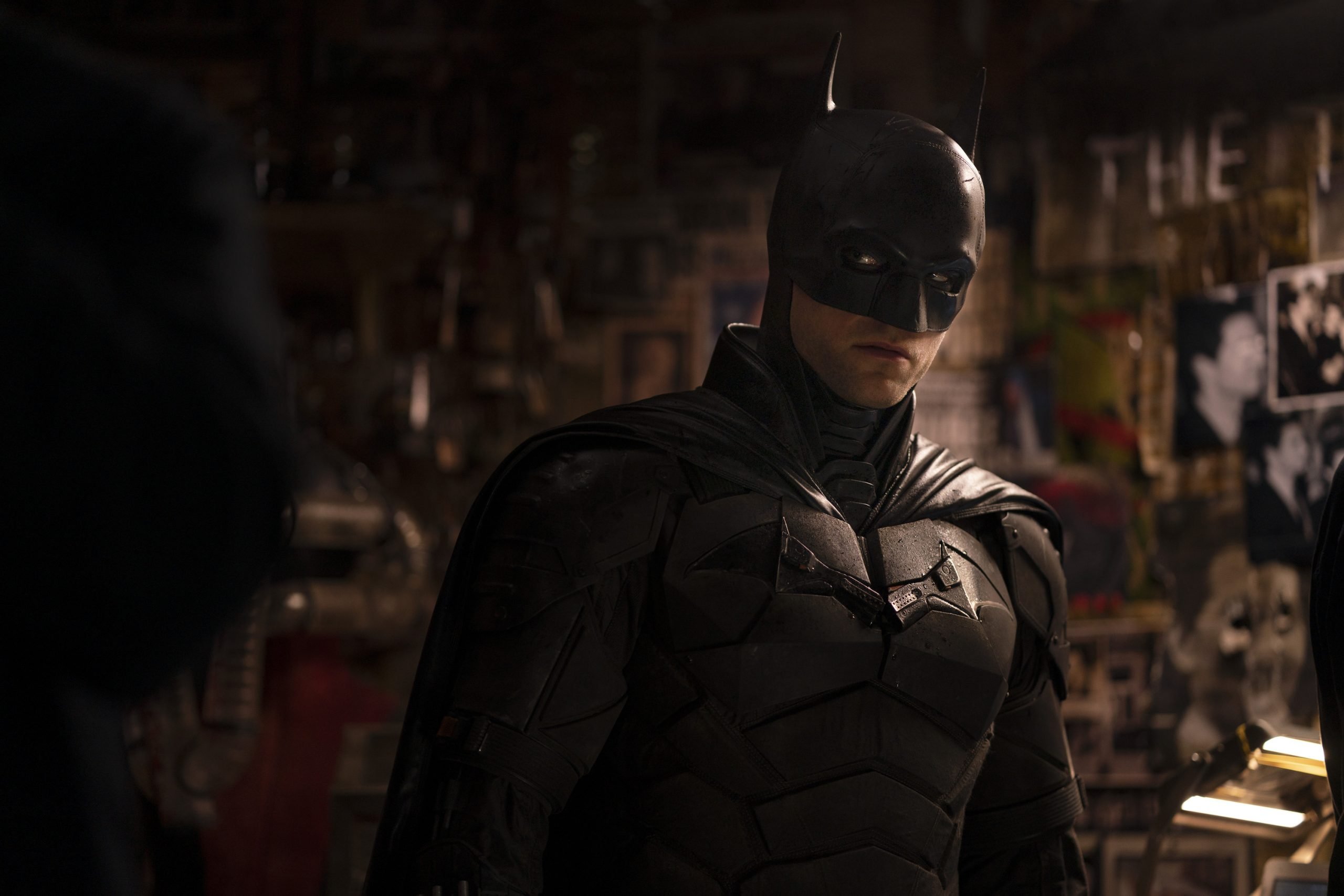 Two years of stalking the streets as the Batman (Robert Pattinson), striking fear into the hearts of criminals, has led Bruce Wayne deep into the shadows of Gotham City. With only a few trusted allies—Alfred Pennyworth (Andy Serkis), Lt. James Gordon (Jeffrey Wright)— amongst the city’s corrupt network of officials and high‐profile figures, the lone vigilante has established himself as the sole embodiment of vengeance amongst his fellow citizens.

When a killer targets Gotham’s elite with a series of sadistic machinations, a trail of cryptic clues sends the World’s Greatest Detective on an investigation into the underworld, where he encounters such characters as Selina Kyle/aka Catwoman (Zoe Kravitz), Oswald Cobblepot/aka the Penguin (Colin Farrell), Carmine Falcone (John Turturro), and Edward Nashton/aka the Riddler (Paul Dano). As the evidence begins to lead closer to home and the scale of the perpetrator’s plans becomes clear, Batman must forge new relationships, unmask the culprit, and bring justice to the abuse of power and corruption that has long plagued Gotham.

Dog tells a story about a veteran soldier who discovers a special bond with a dog he acquires from his late friend. This road-trip comedy tracks two hard-charging former Army Rangers paired against their will; Briggs (Channing Tatum), and Lulu (a Belgian Malinois), as they race down the Pacific Coast in hopes of making it to a fellow soldier’s funeral on time. Along the way, they’ll drive each other completely crazy, confront the possibility that pet psychics are real, and begin to reckon with the one thing they were trained never to do: surrender.

Based on the stage musical adapted from “Cyrano de Bergerac” by Edmond Rostand about Savinien de Cyrano de Bergerac, a historical character mythologized by Rostand. Cyrano was a bold and innovative author, soldier and orator, his work was part of the libertine literature of the first half of the 17th century. A man ahead of his time, Cyrano de Bergerac dazzles whether with ferocious wordplay at a verbal joust or with brilliant swordplay in a duel. But, convinced that his appearance renders him unworthy of the love of a devoted friend, the luminous Roxanne, Cyrano has yet to declare his feelings for her and Roxanne has fallen in love, at first sight, with Christian. Too self-conscious to woo Roxanne himself, wordsmith Cyrano de Bergerac helps young Christian nab her heart through love letters.

Brilliant, but reclusive author Loretta Sage (Sandra Bullock) has spent her career writing about exotic places in her popular romance-adventure novels featuring handsome cover model Alan (Channing Tatum), who has dedicated his life to embodying the hero character, “Dash.” While on tour promoting her new book with Alan, Loretta is kidnapped by an eccentric billionaire (Daniel Radcliffe) who hopes that she can lead him to the ancient lost city’s treasure from her latest story. Wanting to prove that he can be a hero in real life and not just on the pages of her books, Alan sets off to rescue her. Thrust into an epic jungle adventure, the unlikely pair will need to work together to survive the elements and find the ancient treasure before it’s lost forever. The film also stars Brad Pitt.

The world’s favorite blue hedgehog is back for a next-level adventure that combines animation with live-action in Sonic The Hedgehog 2. After settling in Green Hills, Sonic is eager to prove he has what it takes to be a true hero. His test comes when Dr. Robotnik returns, this time with a new partner, Knuckles, in search for an emerald that has the power to destroy civilizations. Sonic teams up with his own sidekick, Tails, and together they embark on a globe-trotting journey to find the emerald before it falls into the wrong hands. From the filmmakers behind The Fast and the Furious and Deadpool, Sonic The Hedgehog stars James Marsden, Ben Schwartz as the voice of Sonic, Tika Sumpter, Natasha Rothwell, Adam Pally, and Jim Carrey returning, alongside new additions Shemar Moore, with Idris Elba as the voice of Knuckles, and Colleen O’Shaughnessey as the voice of Tails.